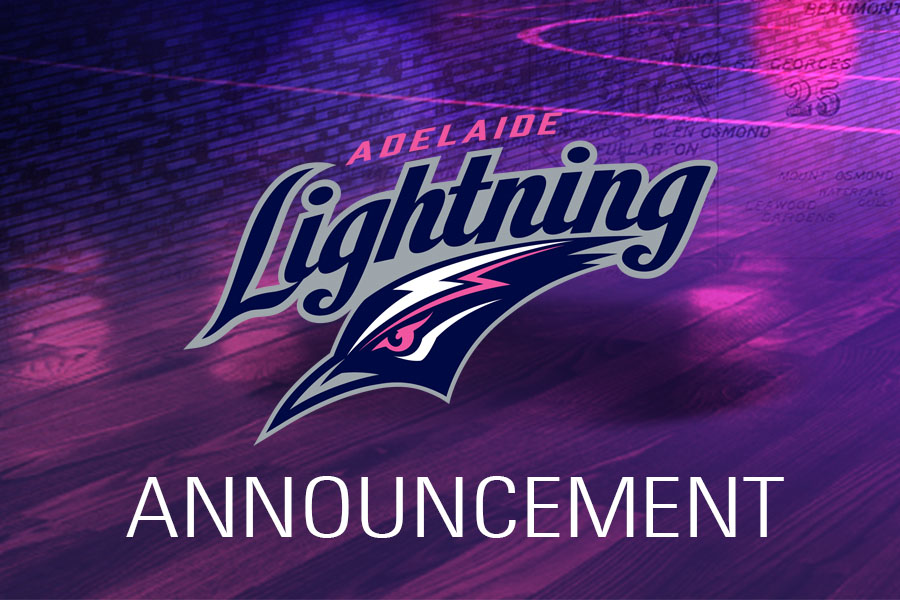 Adelaide Lightning back in business with new owner

The former chairman of the club accepted the license from Adelaide Basketball on behalf of his consortium last Thursday and is primed to build upon Lightning’s phenomenal grand final making 2018-19 season.

“We are thrilled to take over the license of South Australia’s most successful sporting team of 2019. We are confident we have a good number of backers and people to develop a sustainable, long-term model to ensure Adelaide Lightning’s future,” Spangler said.

Spangler’s first order of business was to re-sign WNBL Coach of the Year, Chris Lucas, on a three-year-deal and secure sponsors for the team.

“It was of upmost importance to retain Chris Lucas as head coach. Chris has played an integral part in returning Lightning to its former glory, taking the team from last place to grand finalists in three years,” Spangler said.

“Another important piece of the puzzle was gaining support from sponsors and we are pleased to announce the Motor Accident Commission has re-committed and we have also signed Titanium Security as a new sponsor.

“On behalf of Adelaide Lightning, I would like to thank MAC and the Minister for Recreation, Sport and Racing, Corey Wingard, for their on-going support, as well as to Danny Grotegoed from Titanium Security,” he said.

Mandy Spear returns to the role of General Manager of Adelaide Lightning, overseeing a dedicated and motivated staff fully committed to the success of the program.

“We will work tirelessly to re-engage with the Adelaide community and ensure the team is part of the basketball fraternity in South Australia.

“I am privileged to work with some amazing people, all of whom are highly motivated to ensure our success and sustainability.”

Acting CEO of Basketball Australia, Paul Maley, was thrilled with the news.

“Adelaide Lightning are a key piece of the Chemist Warehouse WNBL and the overall basketball landscape of Australia so we are delighted to have the club’s legacy secured,” Maley said.

“Basketball Australia and the WNBL are grateful to Mr. Spangler and his consortium for their faith in the Lightning and we now look forward to a bright future for the club.”

Adelaide Basketball CEO, Ben Kavenagh is pleased to pass the baton to Bruce Spangler and his dedicated team, after the organisation successfully implemented a two-year plan, which rejuvenated the five-time championship winning club.

“Grant’s contribution to the Adelaide Lightning has been significant. He has personally invested over $1 million into the club,” Kavenagh said.

“Grant had a vision for the team and to see that turn into fruition is amazing. The whole organisation is so proud of the team’s efforts this season and it’s time to now hand over the responsibility to a new group to keep the legacy going.”

Innovations such as the Rachael Sporn Academy, identifying and training young South Australian talent under the auspices of the club’s greatest player, will continue under the new regime.