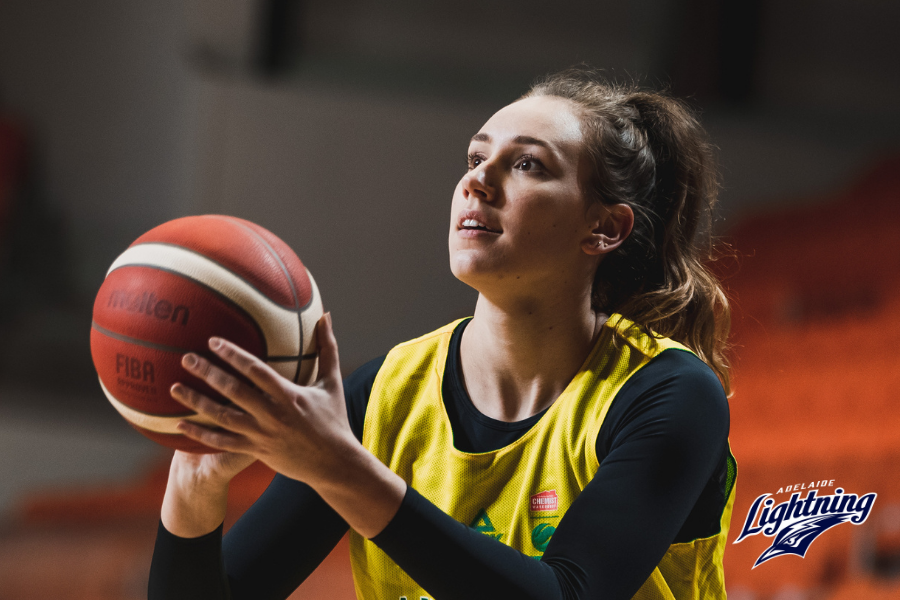 Adelaide Lightning will enter the 2020 season without Alanna Smith

Adelaide Lightning will enter the 2020 season without WNBA Phoenix Mercury recruit Alanna Smith.  Smith informed the club she is unable to participate in the upcoming WNBL condensed 2020 season due to an ankle injury sustained in the recent WNBA season.

Lightning’s marquee signing was recruited to play a key role in the 2020 season with a large amount of international experience. Smith needed to be managed through the later part of the WNBA season including the Finals.

Lightning coach Chris Lucas said “Whilst it’s extremely disappointing not to have Alanna playing for our team this WNBL Season, we wish her all the best with her recovery and we look forward to seeing her back on the floor soon”.

We look forward to seeing her on court for the Adelaide Lightning next season. A replacement player signing will be announced in the coming days.