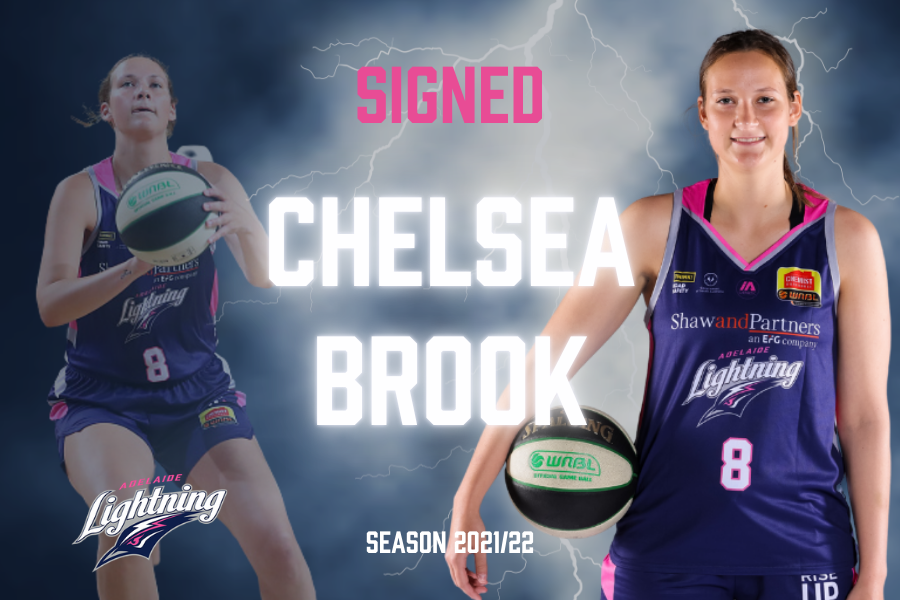 She’s back again, forward Chelsea Brook has re-signed with the Adelaide Lightning for her sixth season in a row since debuting in 2016/2017.

The Adelaide Lightning have also re-secured the services of NBL1 North forward Chelsea Brook for the 2021/2022 WNBL Season. There was little doubt after playing her last five seasons with the Lightning that a sixth season with her hometown club was locked in for Brook.Brook was one of the most efficient shooters in the 2020 season leading the Lightning’s conversion of offensive rebounds to points and finishing top five in all but five of the 2020 statistical categories. Already for the NBL1 North Mackay Meteorettes, the 22-year-old is averaging 17.5 ppg, 7 rebounds, 3.3 assists, 2.3 steals and shooting 46.9 percent from the field already this season.The Adelaide Lightning is looking forward to Chelsea Brook returning after the NBL1 North season with the same efficiency in her offensive game and being a key part of the Lightning’s charge to the WNBL 2021/2022 Finals.