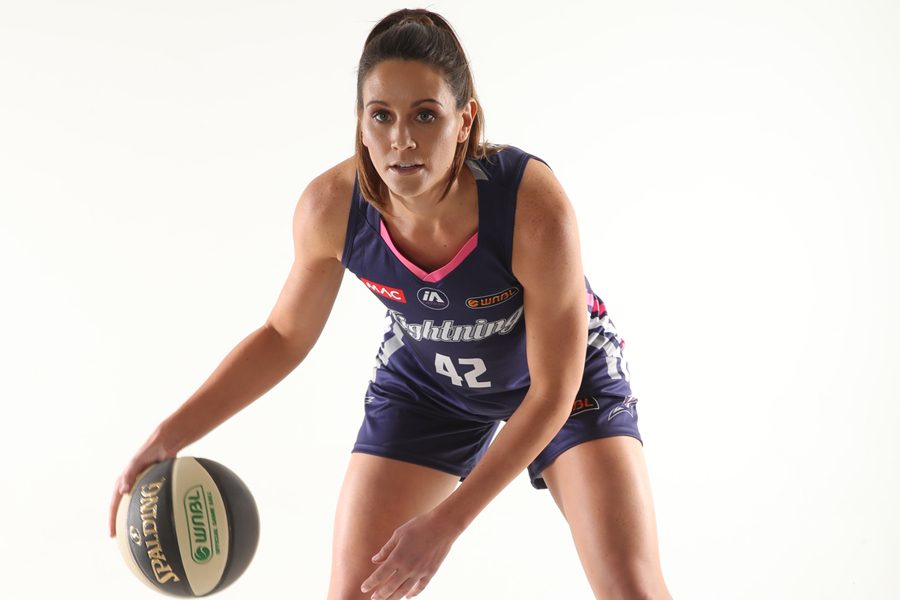 Clydesdale debuts and Planeta plays as an Aussie

There will be something different about forward Colleen Planeta tonight as she suits up for Adelaide Lightning’s clash with UC Capital at Titanium Security Arena.

It will be the first time the Arizonian will play for Adelaide as an Australian permanent resident. The 29-year-old officially gained her PR this week, meaning she can live, work and study in the country without any restrictions.

Planeta, who has called Australia home for the last four years, made her WNBL debut last year for Lightning and previously played for the Hume City Broncos in the Big V competition for three years.

The 188cm forward is excited to officially call Australia home.

“I’ve been waiting for a little while now. When it happened most of my teammates said, ‘Congratulations, Aussie,’ and it just sounded weird to be called an Aussie. It’s a good thing. I love this country, so I’m happy to be a part of it.”

Planeta will be joined on court tonight by Aimie Clydesdale, who will make her debut for Adelaide.

The former Dandenong player suffered a knee injury while representing the Emerging Opals at the World University Games.

“I had a hole in my articular cartilage and my meniscus that I had repaired two years ago was playing up and had frayed,” she said.

After playing on a swollen knee for six matches at the Uni Games, the 24-year-old was forced to rest, but a few weeks ago was given the green light to hit the gym.

“The boys at Pushing Performance have been putting me through a lot of cardio to keep me fit so we’ll see how that goes tonight,” she said.

The 178cm guard can’t wait to battle it out with the UC Capitals tonight.

“I’m very excited. I would say I’m a little bit nervous as well. It’s been about eight weeks since I played my last game so I’m pretty keen to get out there,” she said.

MAC Adelaide Lightning do battle with the UC Capitals tonight at 7pm. Kids enjoy free entry this round, with doors opening at 6.45pm.