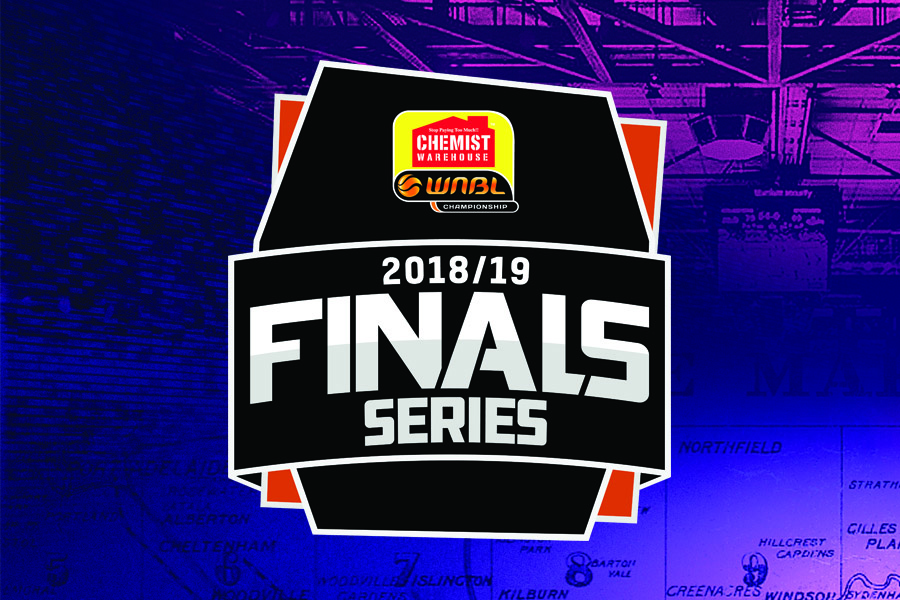 Adelaide fans are in for a treat, with Adelaide Lightning hosting Game 2 of the best-of-three Chemist Warehouse WNBL Grand Final Series on Thursday, 13 February.

Lightning secured a place in the series on Wednesday night, after defeating the Melbourne Boomers in a clean-sweep of the semi-final series.

It’s the first time in 10 years Lightning have made a grand final series, so it is an event that should not be missed.

Lightning will battle it out for the championship title against the University of Canberra Capitals, who have home-court advantage for Game 1 and 3 (if required), after finishing the regular season on top of the ladder.

Both teams enter the series with impressive form, with the UC Capitals winning 11 games in a row, while Lightning have prevailed in 12 of their past 14 games, including two victories over the Caps.

Every game will be broadcast LIVE and ad-free during play on FOX SPORTS.

Tickets to Lightning’s home game are now on sale via Ticketmaster. Click here to purchase.