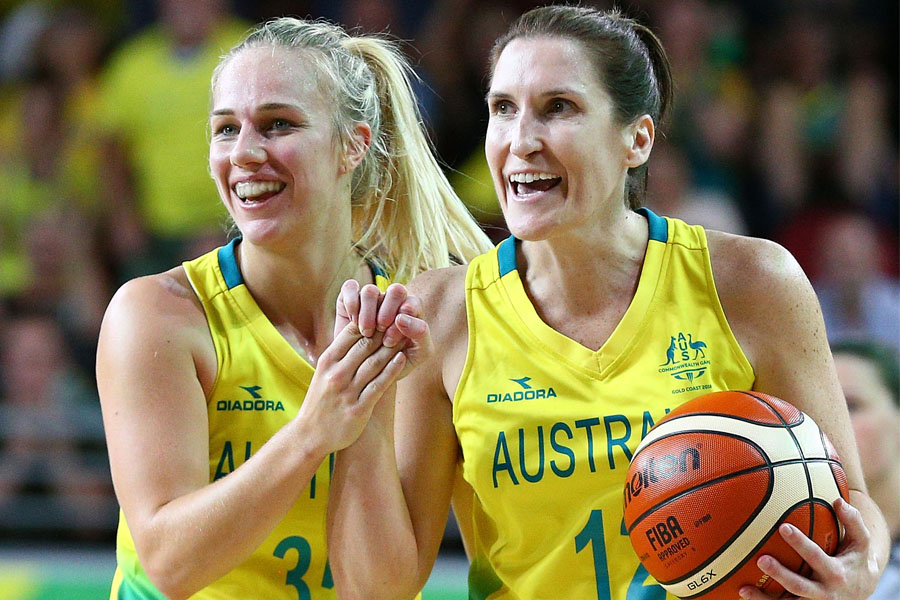 The Australian Opals have been struck by lightning, naming Nicole Seekamp and Stephanie Blicavs in the squad that will attend the selection camp for the upcoming 2018 FIBA World Cup.

Adelaide Lightning coach Chris Lucas has also been recognised, named as assistant coach of the Opals, alongside Cheryl Chambers and Paul Goriss.

“I’m excited and looking forward to working with Sandy (Brondello) and helping the program as much as I can to get a great result for the Opals,” Lucas said.

The squad will be reduced to just 12, following the results of a week-long selection camp that starts on 10 August at Basketball Australia’s Centre of Excellence at the Australian Institute of Sport. Only athletes that are currently in Australia are required to attend the camp.

“With six girls from the WNBA named in the squad, it’s going to be very competitive camp and tough to make the team,” he said.

The selected athletes will travel to Spain for the FIBA Women’s World Cup, which will run from the 22-30 September 2018.

The Opals are in hot-form having recently returned from the Four Nations Tournament in China, where they finished with an impressive 5-1 record.