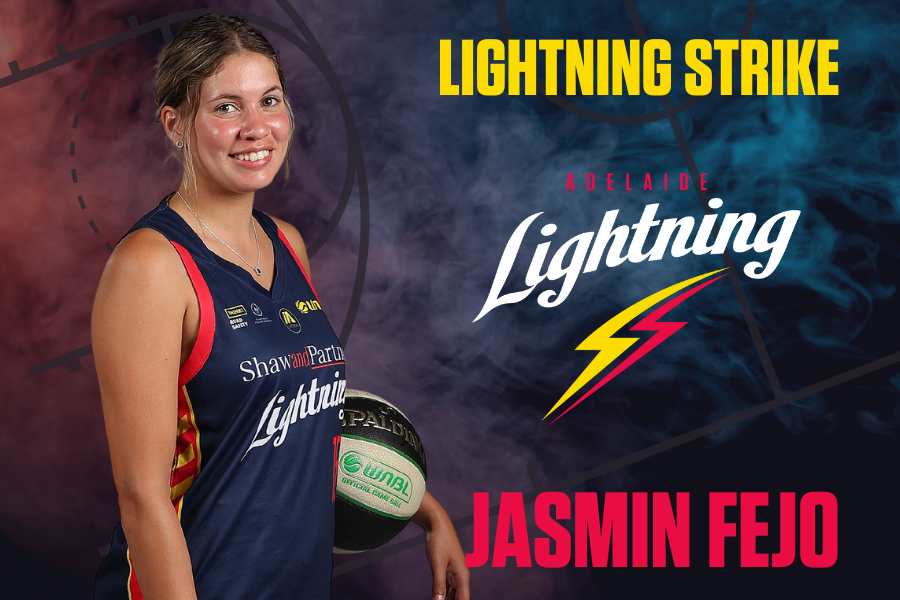 Back from baby, Fejo is working herself hard back into contention and it started at the NBL1 Central West Adelaide Bearcats over the off-season for the deadly rising star…

Fejo not playing at the Bearcats is like a duck out of water, it made sense after giving birth to her first child to make her comeback through her home club where her skills and expertise were needed.

The 21-year-old returned officially to her NBL1 Central club against the South Adelaide Panthers in Round 4; and in her first extended minutes in games lodged 8 and 7 points in an average of 19 minutes over the two games. She didn’t waste time getting back to form averaging 13.25 points, 2.6 assists and shooting the ball at 41.74 percent from the field per game. Importantly in her last eleven games she has averaged 28.6 minutes per game and scored 16 points per game showing an upward trend in her form. A haul of 27 points and 24 points against the Panthers and the Woodville Warriors showed the glimpse of what Fejo is capable of and what landed her signing in the first place.

Fejo needed the NBL1 Central season to work the rust off after a long layoff with her key attributes of strength, speed and controlling pace of game key to her return. Having been on the Adelaide Lightning’s list last season, watching these contributions will be what most will have their eye on as opposed to the numbers and believe us; they will come naturally in time.