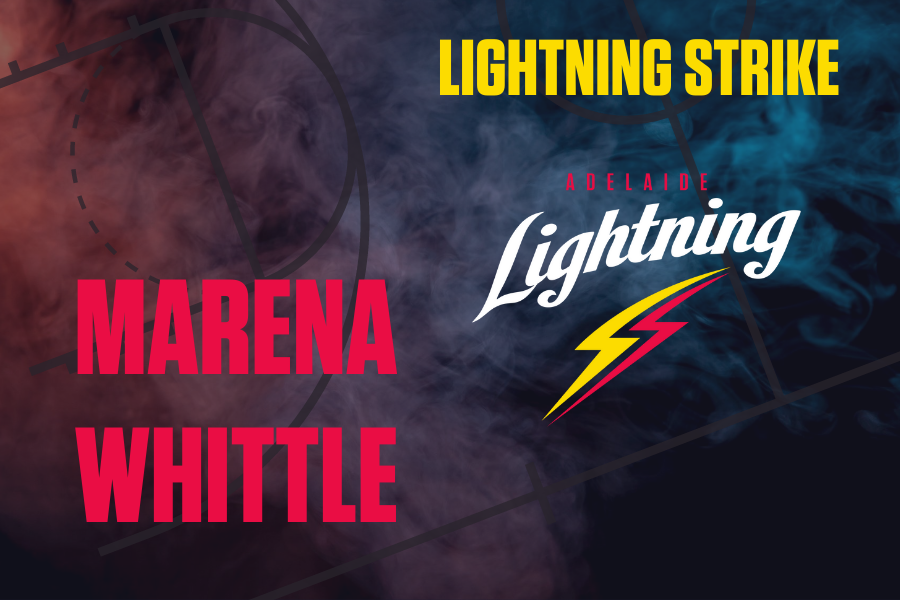 Whittle is back for her second Lightning season and before the NBL1 South season concluded, she was putting up big numbers across all areas while continuing to be an influence on those around her off-court…

Whittle carried a terrific finals record with her when she signed with the Ringwood Hawks after multiple years at the Knox Raiders. A different style of play and the community at Ringwood led Whittle to be signed by the Hawks for the NBL1 South season. Whittle has carried the kind of numbers you’d want from a WNBL utility into the 2021/2022 season.

Her number averages suggest that once again she’ll be an important piece at both ends of the floor in her second season at your Adelaide Lightning.