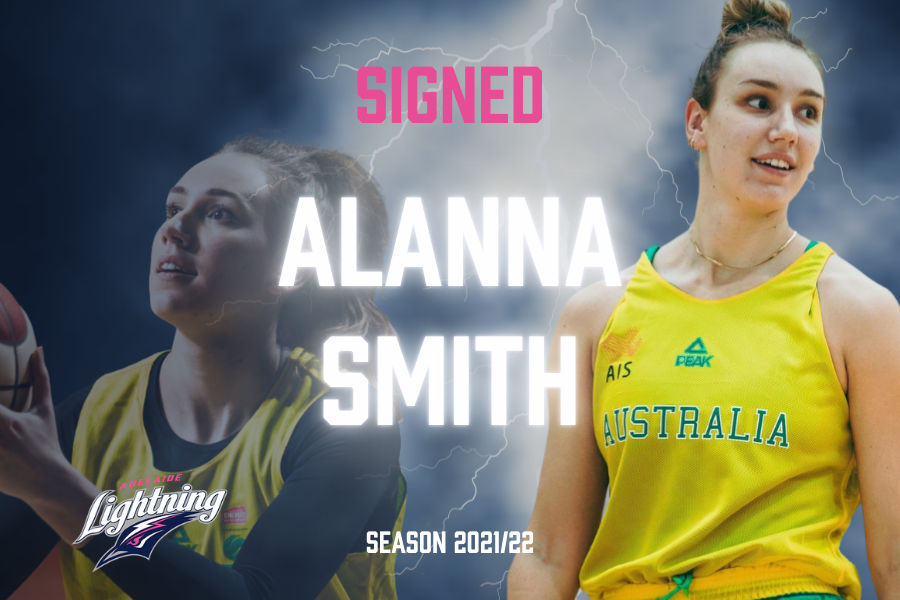 WNBA Phoenix Mercury forward/centre has recommitted to the Adelaide Lightning for the WNBL 2021 season. The 24-year-old from Hobart will join the Lightning following her WNBA season and Australian Opals Olympic campaign post October.

Arguably one of the next big prospects in Australian basketball, the Lightning expect Smith to make an immediate impact. After finishing with Stanford College in 2019, Smith is having a huge uninterrupted pre-season with the Mercury under the watchful eye of Head Opals Coach Sandy Brondello. A near double double of 9 points and 8 rebounds in 16 minutes in a pre-season fixture has Smith primed for a huge season ahead and we can’t wait to see Alanna channel her father Darren in the energy, enthusiasm and professionalism that she will bring to the court.