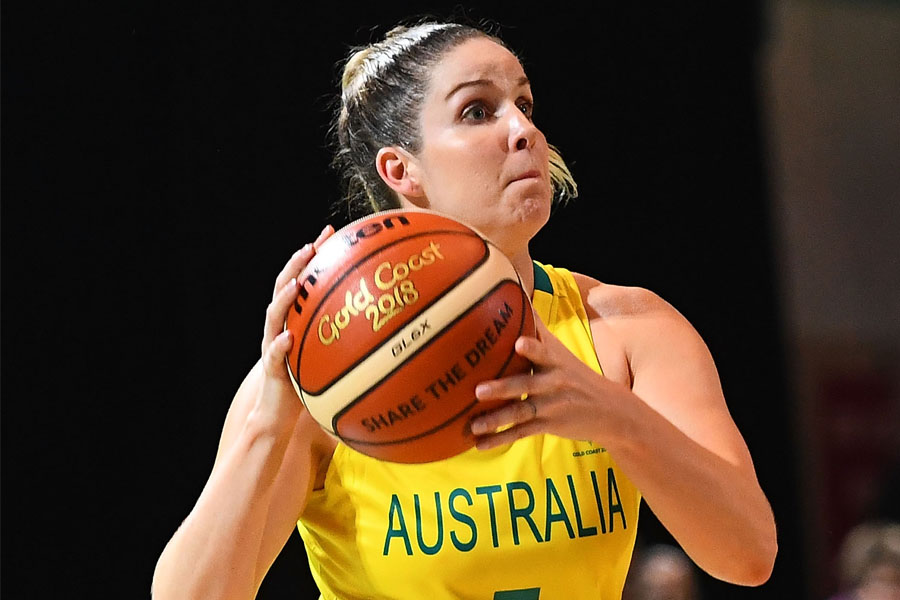 The 27-year-old played with the Dandenong Rangers the past three years and enjoyed a decorated 2017-18 season, captaining the club as well as winning silver with the Opals at the FIBA Asia Cup.

She averaged 15.1 points, 4.4 rebounds and 3.6 assists last season earning her the Dandenong Rangers Most Valuable Player Award, an award she shared the previous season with her sister-in-law, Sara Blicavs.

The 178cm guard is a dual-championship winner, taking a title with the Rangers in 2012 and another in 2014-15 with Townsville Fire under the tutelage of Adelaide Lightning Head Coach Chris Lucas.

Bilcavs is thrilled to be joining MAC Adelaide Lightning and being reunited with Lucas once again.

Lucas is pleased to add Blicavs to the line-up and is expecting big things from her.

“She’s a terrific athlete and teammate and I’m really excited to be coaching her again.

“Defensively, Steph brings us another perimeter scorer and also a really solid defender. In my view, she’s an international defender and she’ll fit in really well with the core group,” he said.