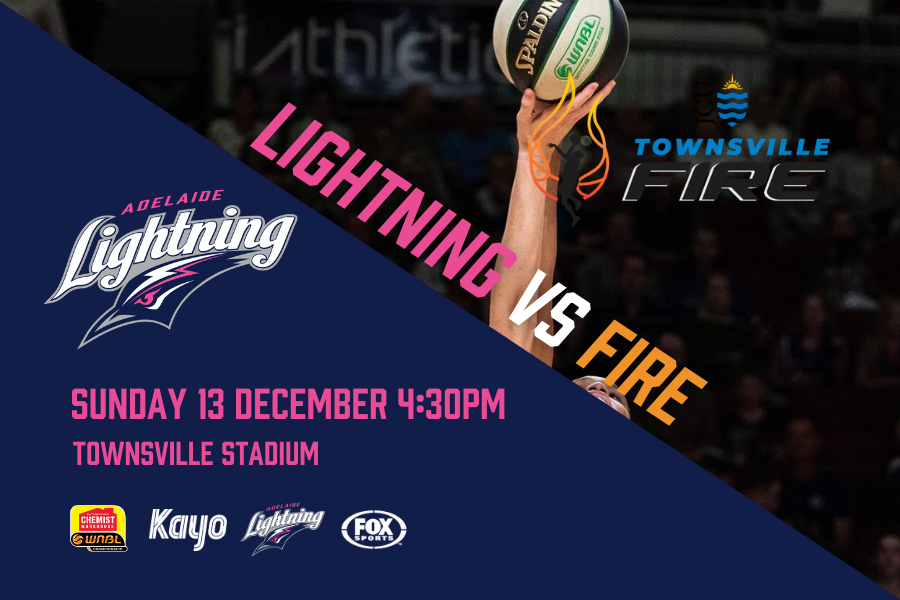 As it’s the final game of the season we anticipate that Yaeger will see some court time in the final game in the hub. She has shown some good ability to get on the pick and roll and use her smarts to attack the paint when the ball does a full swing and finds the gaps. She also can knock it out from mid-range to beyond making her even in limited minutes tough to guard.

It’s also one last chance for one to watch in Nakkasoglu to go to work in this one. She averages 8.8 ppg in 17.4 minutes so expect her to maybe get closer to 20-25 minutes today. She’s shooting it at a good clip too at 37.8 percent from beyond the arc.

Last time these two teams met, Whittle played well against the Flames with 9 points and will be looking to finish a strong season with the Lightning on a high note.

Anneli Maley needs only 5 more offensive rebounds to pass 50 for the season and another 8 rebounds total to make 150. That would be an incredible season on the glass and you think that she’ll pass it considering her average of 11.8 rebounds per game.

Batish also gets one last opportunity to push forward her future WNBL credentials and her last game against the Flames was a good one. She dropped 7 points with a +/- of 25 and was a big factor in the Lightning’s nationally televised victory. She’s on a one-year contract so expect her to challenge for the spot on the roster for the 2021 season.

Boag has had some big games towards the end of the season and the statistics show that. She had a breakout game against the Bendigo Spirit with 16 points at 63.6 percent and 6 rebounds, so you know that she is capable of repeating those numbers.

As Marena Whittle said on Friday night, its one last opportunity now for the season to get a strong 40-minute finish to what has been a challenging and tough run. “The aim now is to finish the season off with 40 minutes on the board and play as hard as we can from the start,” to repeat what Whittle said Friday.

The last 40 minutes should have plenty to look forward to as both teams will have players battling to be a puzzle piece in their WNBL squads for 2021.

One of the most famous recent history games was the final home game of the 2014/2015 season, an upset of the Sydney Uni Flames. It was the last game for champion players Jenni Screen and Jess Foley at home and the Lightning lifted.

Led by Laura Hodges with 20 points and 8 rebounds, the Lightning took care of the Flames in the final quarter restricting them to 7 points to win 72-60. There was great contribution from the bench from former Opal Alex Bunton with 14 points and 6 rebounds in 15 minutes which combated current NBL1 South Melbourne Tiger and British Championship Leicester Rider Kate Oliver with 19 points and 8 rebounds with Katie Rae-Ebzery who had 11.

In their final games Screen finished with 6 points, 13 rebounds and 9 assists and Foley 9 points and 2 steals.