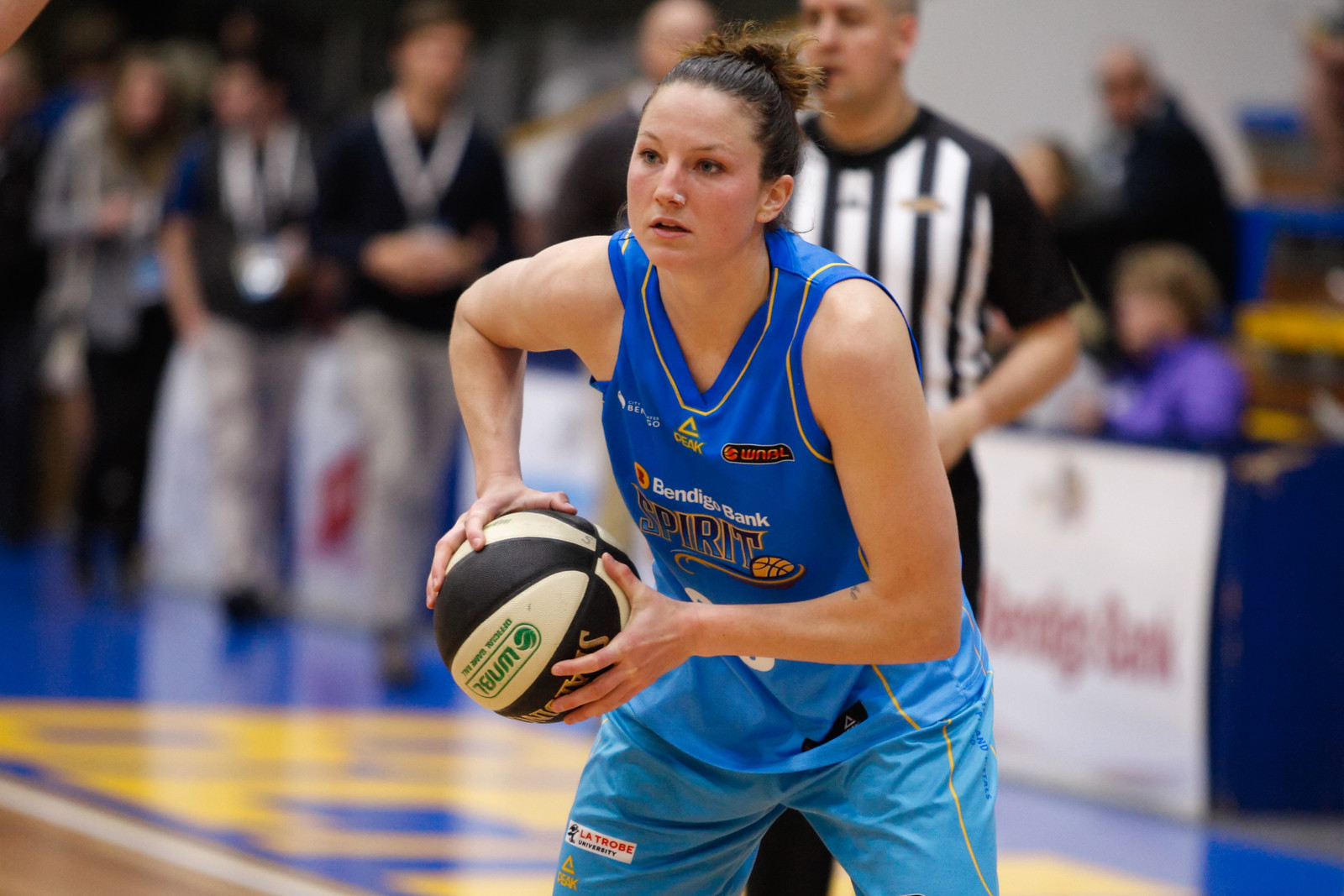 TheÊplaying roster is still to be finalised and the season tip-off nearly four months away, but Bendigo Spirit coach Simon Pritchard already knows what he wants from his team this WNBL season.

He’s foreshadowing a more up-tempo, fast-paced style of basketball, built on dominance around the perimeter.

Pritchard is certain he has the players to pull it off following the recruitment of former WNBA players Betnijah Laney and Rachel Banham as imports.

Despite both coming off lay-offs due to knee injuries, the third-year coach is genuinely excited by what both players can bring to the Spirit, who are attempting to arrest a two-year absence from the finals.

It will be the first time both Spirit imports have had previous WNBA exposure and brings the number to three in total with four-time team MVP Kelsey Griffin returning for a sixth season.

“It’s real exciting we have been able to get two players with such ability,” he said.

“Betnijah was so successful in Perth, that year she played there (in 2015-16) she was probably more effective than Sami Whitcomb.

“Sami had a great year last season (setting a WNBL scoring record), but I reckon Betnijah was better the year before.

“She is looking to get back into the WNBA and is using us as a vehicle.

“She’s coming off that knee injury, but by the time she gets to us she will have had a bit longer than a year and a half of rehab – she should be in fantastic shape.

“She’ll be a real excitement machine.”

Pritchard predicted Spirit fans would quickly fall in love with Banham, a 175cm shooting guard, who had her rookie season in the WNBA in 2016 ruined by a knee injury that required micro-fracture surgery.

“She is going to be a scoring point guard and a dominant player,” he said.

“We’ve had our dominance inside with players like Nayo (Raincock-Ekunwe) and Gabe (Richards) and now our dominance will perhaps be on the perimeter.

“It’s going to be a real exciting style of basketball.”

The Spirit are days away from announcing their next batch of signings for what is shaping as a blockbuster season, with significant expected improvement to come from the two teams which finished below the Spirit in 2016-17, Melbourne and Adelaide.

Adelaide will have as many as four new starters, including Opal Abby Bishop, Candian import Ruth Hamblin and sharp-shooting guard Natalie Novosel, after a stint at Dendenong and championship season in Townsville in 2015-16.

“It looks like we are going to be far-better resourced than what we have ever been,” he said.

“That will impact, particularly in the longer-term, but it’s important we have that early support too.”