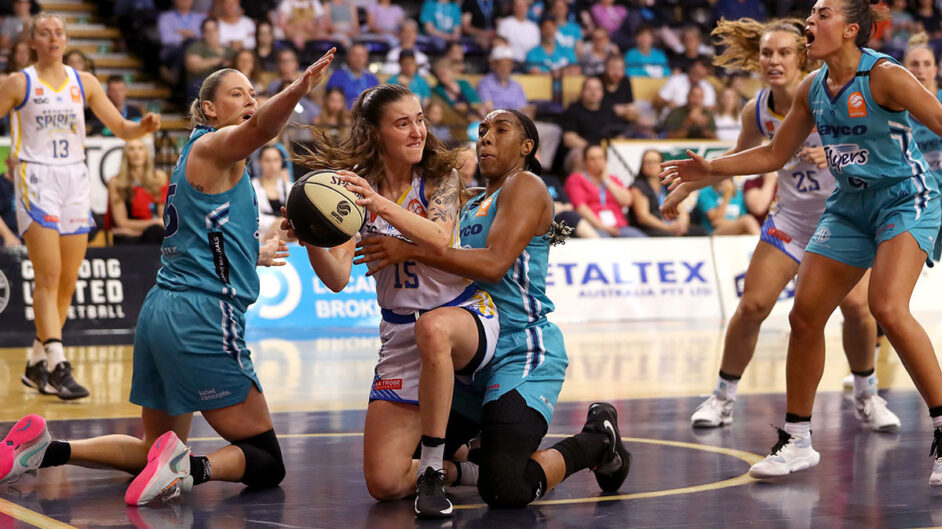 The Bendigo Spirit have been defeated heavily by the Southside Flyers.

After ending the Melbourne Boomers 8-game win streak on Wednesday, the Flyers shot a remarkable 20/30 from the three point line to pile on the points.

The first quarter was a back-and-forth battle with both teams trading runs throughout.

Southside were able to create some space on the scoreboard in the second, extending the lead out to 16-points topped off by an incredible half-court buzzer beater by Kayla Thornton in a moment that summed up how the game was unfolding.

It was all downhill there for Bendigo, with Southside dominating the rest of the game to win by 47 points on their home court.

Anneli Maley was Bendigo’s best with 17 points and 8 rebounds.

Kayla Thornton was the top scorer for the opposition, scoring a game-high 23 points and 5 assists.

Bendigo Spirit take on the Melbourne Boomers for the first time this Sunday 8 January at Red Energy Arena. Tickets available through Ticketek.