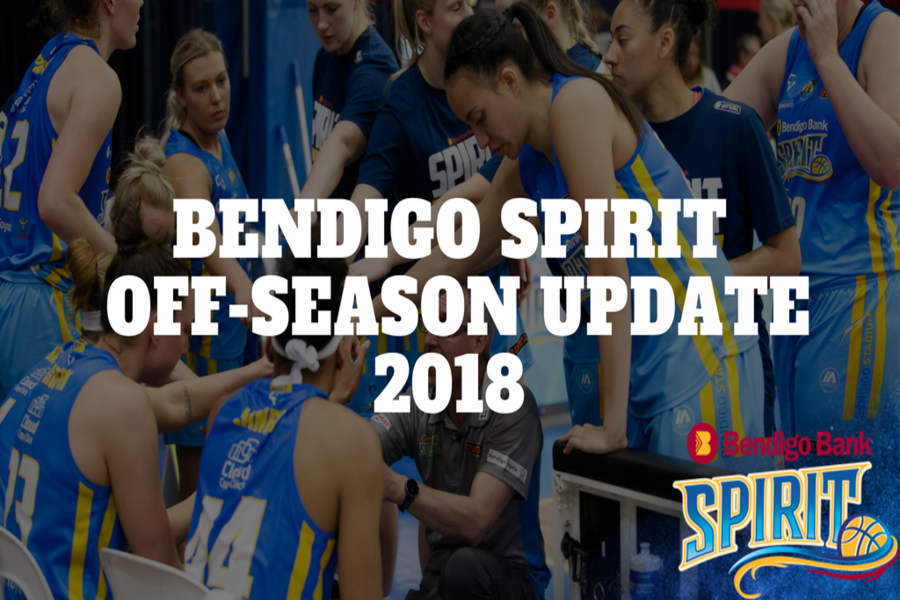 Bendigo Spirit’s star recruits are impressing on the court in the off-season.

Nadeen Payne and Kara Tessari are playing leading roles in the Bendigo Braves women’s stunning 10-0 start to the SEABL season.

Nadeen has scored more than 23 points in seven of those games, her average for the season so far, at a remarkable 54.4 FG%.

Kara is also averaging almost 55% from the field, including a phenomenal 52.6% from outside the arc.

She is coming off a season-high 31 points from 9-12 three-point shooting against Albury Wodonga.

Marena Whittle has led Nunawading into second place on the SEABL ladder with five double-doubles and an average of 8.5 rebounds per game.

Up in the QBL, Nat Hurst is having another stellar season for the Sunshine Coast Phoenix.

Young gun Cassidy McLean is also making big strides for Newcastle Hunters in the NSW Waratah League, averaging 10.8 points per game with a season high of 23.

Coach Simon Pritchard said he was keeping a close eye on the development of the local players, and catching up with them when he can.

“From time to time they’ll come down here and work with me or the other coaches, just to ensure they are ready to go as soon as our full training starts,” he said.

“Out international stars have also come off quality seasons abroad, and are ready to go once WNBL preparation fully begins.”