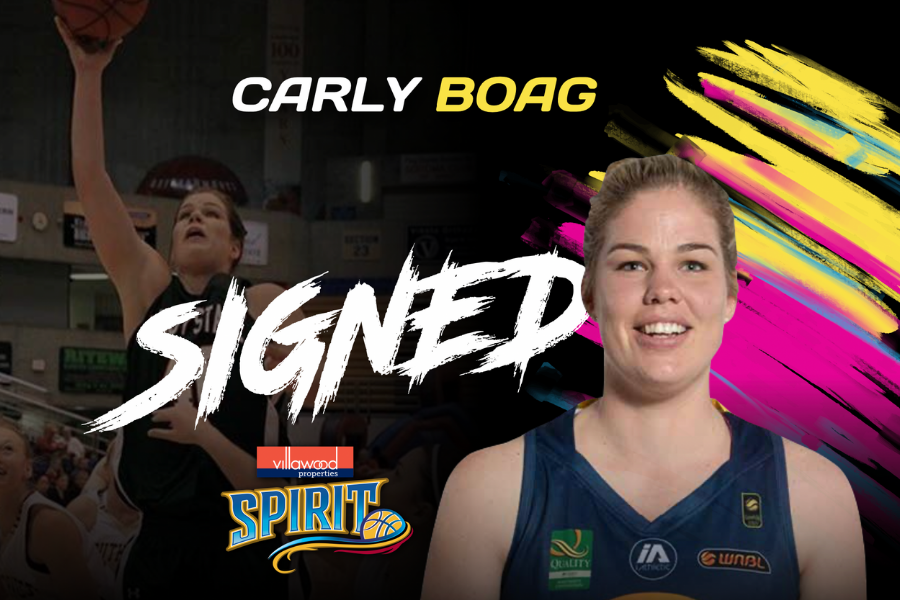 The Villawood Spirit has added a boatload of experience to its 2021 WNBL roster, signing championship-winning forward Carly Boag.

The 30-year-old won the 2016-17 WNBL Championship with the Sydney Uni Flames, and had three acclaimed stints overseas.

Boag stands at 188cm, and is a like-for-like replacement for Canadian Katherine Plouffe.

“Carly comes to the Spirit with previous playing experience in the WNBL and internationally,” she said.

“An opportunity arose to speak with, and recruit, Carly and I think she’ll be a good fit for the group we already have in place.

“We look forward to her joining us for the start of preseason.”

Boag had a decorated US college career, named All-American in two of her four seasons at NCAA Division II team Minot State.

“I’m really looking forward to joining the Spirit this season and working with Tracy, the rest of the coaching staff and the team,” she said.

“I’ve heard really good things about the club, and I’ve already played with a few of the girls.

“I’m excited to play with them again and be able continue my career with a club that has a good culture.”