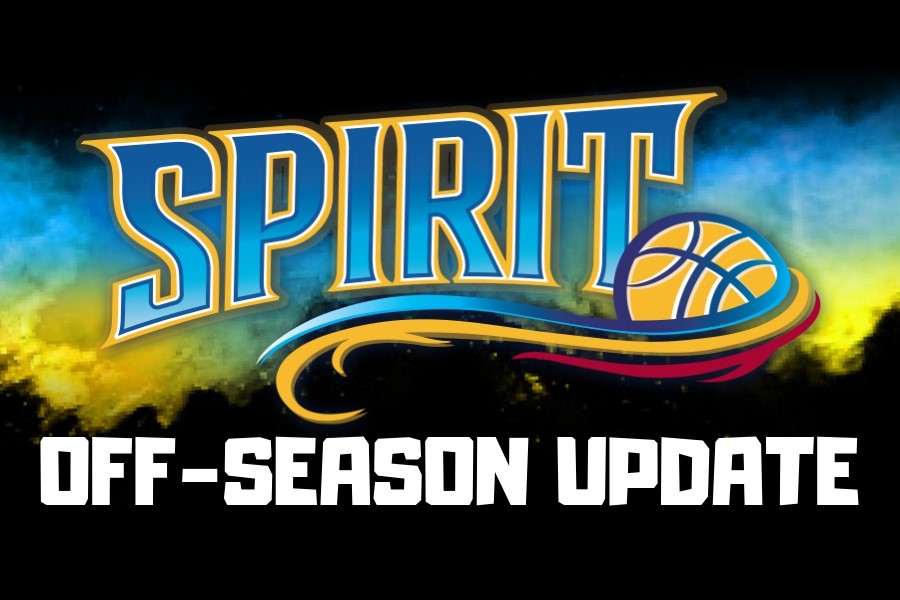 In fine form as the NBL1 head into the final stretch of the season the Bendigo Braves seem to be humming.

Kelly Wilson is in no doubt in fine form and surely in NBL1 MVP discussions, averaging 22.1 points, 6 rebounds, 10.4 assists and 1.8 steals per game. Also against the Southern Sabres, Kelly posted 24 points, 5 rebounds 10 assists and 6 steals.

Gabe Richards is a force inside the paint and hasn’t let up an inch, averaging a double-double with 15.4 points, 10 rebounds and 2 assists per game.

Becca Tobin has cemented her stamp on the NBL1, currently averaging an almost even double-double; 14.7 points, 12 rebounds and 2.2 assists in just 5 games. Having a huge game against the teams win against Nunawading posting 18 points, 21 rebounds. 3 assists and 2 steals.

Abbey Wehrung only suited up in 1 of the 2 games that have passed. Averaging 15.6 points, 4.3 rebounds and 5.7 assists per game. Noteably, playing a full 40 minutes against the Dandenong Rangers posting 15 points, 4 rebounds, 7 assists and 2 blocks for the game.

Carley is currently averaging 18 points, 7 rebounds and 2.8 assists for the Waverly Falcons. After sustaining a nose injury against COE, has not returned to the court.

Shyla Heal is currently averaging 25.7 points, 7 rebounds and 7.6 assists for the Sutherlnad Sharks who sit 6th on the waratah ladder with a 7-7 record.