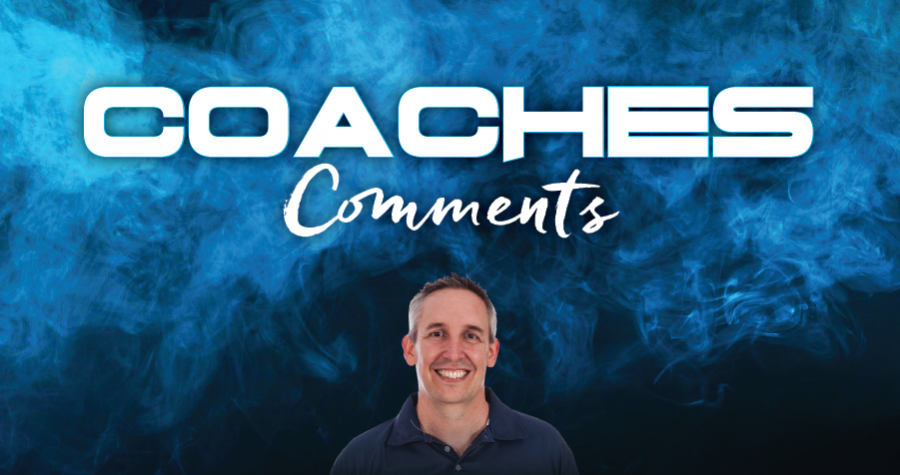 Basketball is back in Bendigo and we are excited to enter our 11th WNBL season with renewed energy and a dynamic team. We welcome Betnijah Laney to Bendigo Bank Spirit for 2017/18. “B” was drafted to WNBA’s Chicago Sky in 2015 and played 8 games before injuring her knee. She has made an impeccable return, with 19 points & 5 rebounds in our first game.

From Connecticut Sun and Minnesota Gophers we welcome Rachel Banham. The Sun made the 2017 WNBA playoffs and Rachel impressed both coaches and fans with precision long range shooting and accurate passing. Rachel scored 23 pts on debut including the game-winning shot on the buzzer vs Melbourne Boomers in a preseason game.

Demonstrating our commitment to pathways, we welcome Lady Braves players Ahlise Hurst, Jessie Rennie and Maddy Wild. All three players made their WNBL debut versus Melbourne Boomers last night. They join the team as Development Players and we will keenly watch their progress this season.

Last weekend we went down to a re-built Canberra Capitals team and we will be looking for a much stronger defensive performance this weekend. Perth lost to Sydney last weekend at home 93-80 and they visit us via Adelaide on Thursday night. It will be a tightly fought contest on the court that will be beamed via our new broadcast partner, Fox Sports Australia, live from Bendigo to a national audience.

Thank you for your support this season, we encourage you to stay after the game to meet the players and collect autographs. Don’t forget to buy your tickets now to our next home game on Friday, October 27th, tip off at 7:00 pm.