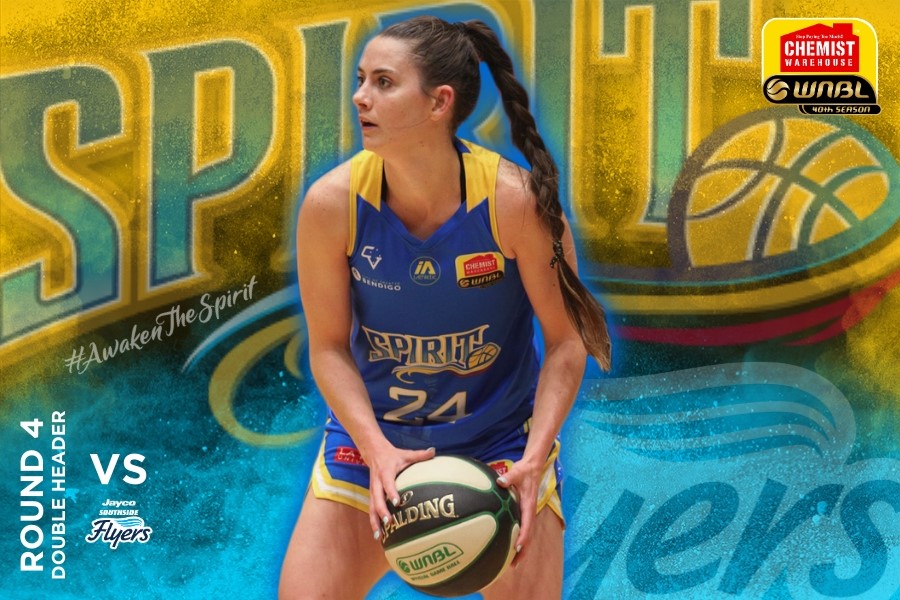 After securing their second win for the season, the Bendigo Spirit headed to Dandenong to go up against familiar foes, Southside Flyers.

The game was competitive from the jump, with both teams connecting with the basket early.

Unfortunately a hot handed Bec Cole proved that she was going to be a force for the duration of the entire game. Collecting a few steals and break away points to help the Flyers post a 6 point lead heading into the 2nd quarter.

The Spirit fought hard in the second quarter putting up 22 points for the period, going into half time down 40-47.

Addressing their problematic areas in the first half, the Spirit honed in on their transition defence, as well as, putting added pressure on the Flyer’s outside shooters.

However, it was not enough for the Spirit as their defensive efforts failed them in the fourth quarter, giving up 30 points to their 19. Allowing Southside to take the win with a final score of 80-93.

The Spirit now sit 5th on the WNBL20 ladder, with a 2-4 record heading into round 5.

Bendigo will head to Adelaide this week on Saturday evening, tipping off at 7:00pm, Adelaide local time.