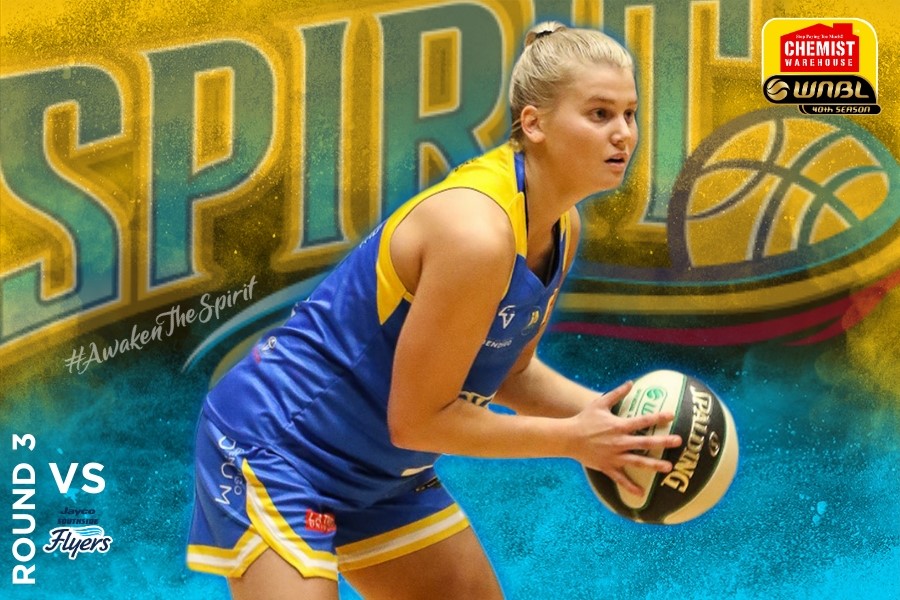 Spirit move to 1-3 after Southside Loss

Bendigo Spirit took to the court against WNBL newcomers, Southside Flyers for a regional match-up in Traralgon.

An exchange of turnovers and missed shots plagued both teams to open the first quarter, with Abbey Wehrung connecting on a first shot of the game from beyond the arc, followed closely by Marte Gray’s 3 point shot, after Bec Cole put up consecutive layups to keep the Flyers in the ball game. With the Flyers closing the first quarter with a 4 point lead, 23-19.

The second quarter proved to be difficult for the Spirit to connect the basket only scoring 12 points for the period. Leaving the Spirit trailing 15 points at half time.

Although with a hard fought comeback in the final period, the Spirit could not overcome the deficit that they found themselves in, losing 77-85.

Marte Grays continued to show that she is one to be noticed, scoring 22 points, 9 rebounds and 1 steal. Captain Tessa Lavey shot at a high percentage – shooting at 53% from the floor, also adding 4 rebounds, 7 assists and 1 steal to complete a full stat line. Gabe Richards followed close behind with 14 points and 5 rebounds.

The Spirit return home for round 4, against the Adelaide Lightning on Friday November 1st.