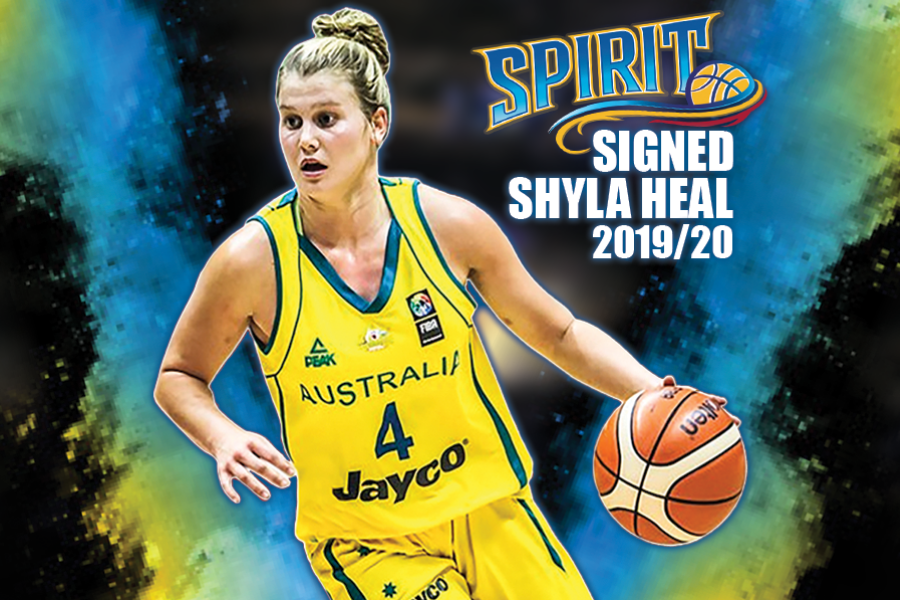 After an impactful rookie season with Perth Lynx, the Bendigo Spirit have secured an Australian up and coming talent in Shyla Heal.

Heal comes from a very affluent basketball family and has already established herself as a junior around the country. Following in her father, Shane Heal’s footsteps, Shyla accepted a scholarship offer to the Centre of Excellence in July of 2017. However, a mere year later, Shyla Heal took her talents to the Perth Lynx for her debut season in the WNBL.

Already making her mark on the international basketball scene, Shyla has represented Australia at the U17 Oceania Championships in Guam; averaging 13.2 points, 5.8 rebounds and 3.4 assists per game; while also being named MVP in the gold medal championship game. Heal is currently named in the U19 Gems squad, with the first camp being held in Canberra from the 5-7 of May 2019.

Head coach Tracy York found herself elated when discussing the young guns signing, “I am really happy to have secured one of the most promising up and coming point guards in Shyla Heal. She has represented Australia at U17 and U19 level and is an outstanding player; determined, hardworking and tenacious all over the floor. Shyla will be an asset to our program and with her style of play will be exciting to watch”

The New South Wales native is playing for her home club, Sutherland Sharks in the Waratah League. Currently averaging 26.8 points, 7.2 rebounds and 7.8 assists per game, in 5 games. Having notched up a triple double in her third game with 26 points, 13 rebounds and 11 assists against the Sydney Comets.

Heal was enthusiastic when talking about joining the Spirit, “I’m really excited about playing for Bendigo this season, I’ve played for Tracy before in the Australian junior team and I’m looking forward to the opportunity to play under her again. I can’t wait to contribute and show the WNBL what I can do.”