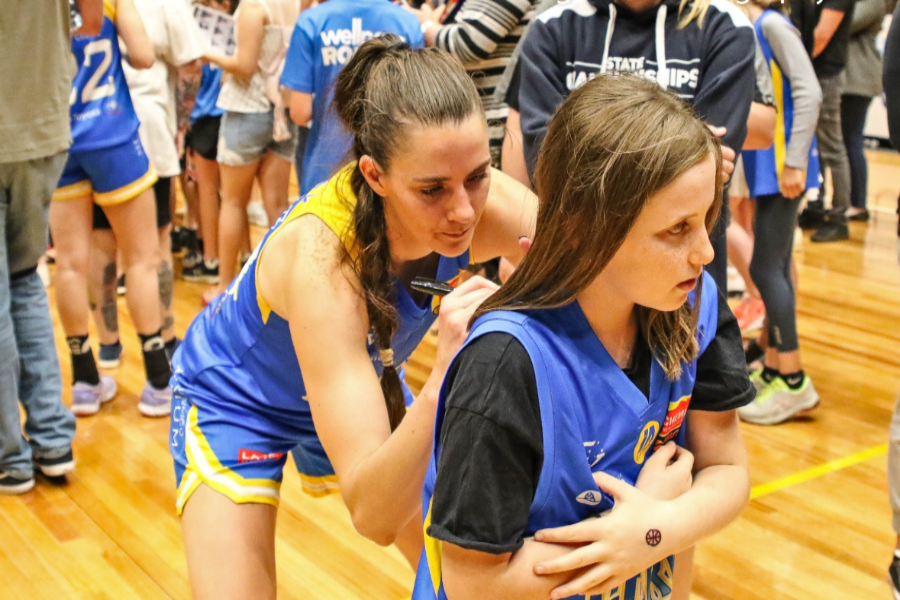 A CRITICAL piece of Bendigo Spirit’s core, Tessa Lavey is staying put for the 2020-21 WNBL season.

Lavey, who hopes to represent Australia at next year’s rescheduled Tokyo Olympics, has made the decision to remain with the Spirit for a further season.

The 27-year-old, who won a championship with the Spirit in 2013-14, returned to the club last year after four seasons away from Bendigo.

Lavey – a fan favourite at Bendigo Stadium – said staying with the Spirit was ‘an easy decision to make’.

“I’m really excited to announce that I’m staying in Bendigo for WNBL21. The program has some exciting things coming its way, I can’t wait to be involved,” she said.

‘I’m also super keen to get to work and push for Tokyo and I believe Bendigo can really give me all the opportunity to get there.”

If Lavey is successful in winning Olympic selection, it would be her second time at the Games, the first being in Rio in 2016.

The star point guard, who was born and raised in Swan Hill and won silver and bronze medals with the Opals at the 2018 and 2014 world championships, has spent three of her 11 seasons in the WNBL in Bendigo, after starting her career with the Australian Institute of Sport.

She narrowly missed making it a pair of WNBL championships with the Spirit, after they were beaten in the 2014-15 grand final by Townsville Fire.

“She brings energy, leadership and experience to our team and we look forward to having Tessa back with us,” she said.

Lavey’s re-signing brings to four the number of players secured by the Spirit ahead of the 2020-21 season, which is scheduled to tip-off in November.

Froling was initially signed to the Spirit in 2019-20, but missed the entire season while recovering from a wrist injury.

Lavey, a fan favourite at Bendigo Stadium, attributed her relationship with the club’s supporter base as a big factor in her decision to re-sign, despite the WNBL anticipating playing without fans in the stands at least during the early part of the season.

“I am looking forward to seeing everyone at the games when it’s safe to do so. Never underestimate our fans support at home,” she said.