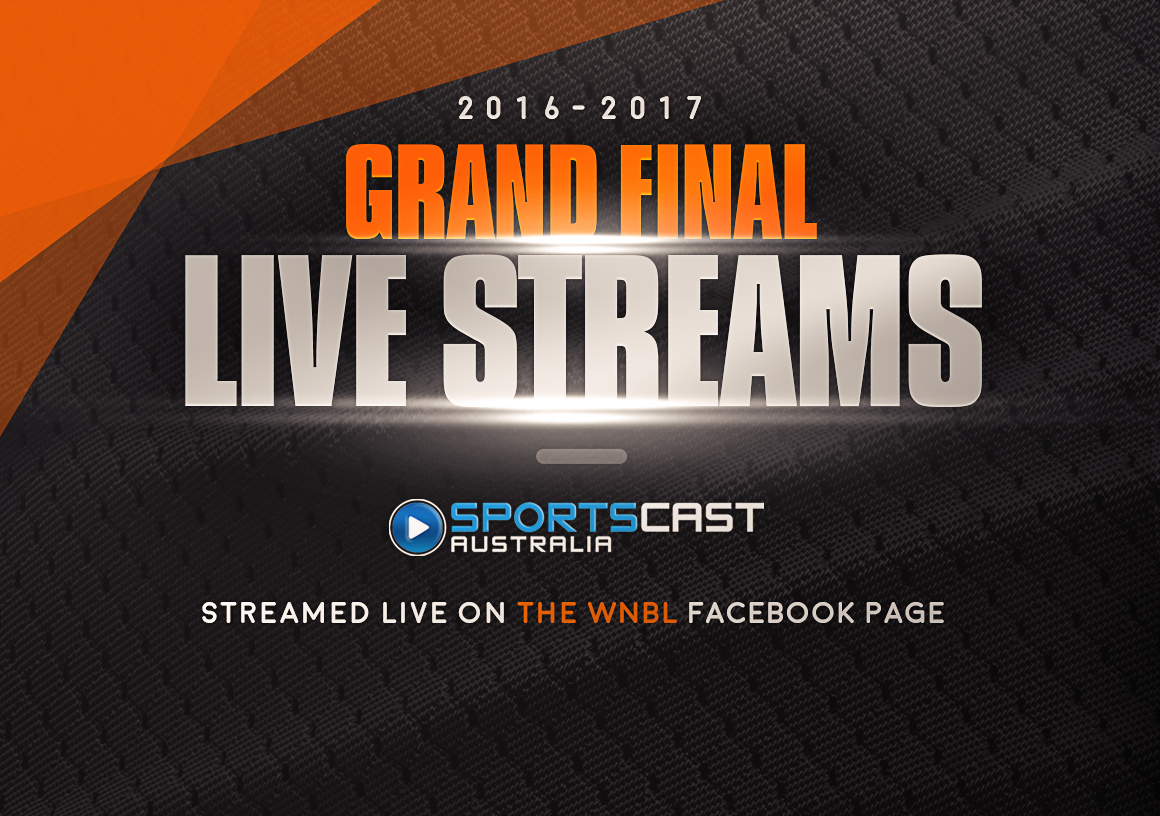 The WNBL are excited to announce that in conjunction with Sportscast Australia, the 2016/17 WNBL Grand Final Series between the Brydens Sydney University Flames and Jayco Dandenong Rangers will be broadcast live to Facebook.

With the emerging trend of live sporting events being broadcast via social media to the entire world, the WNBL will stream every match of the best-of-three Grand Final series live on the leagueÕs Facebook page.

ÒBy streaming to Facebook, our globally elite WNBL will have the capacity to reach a world-wide audience which is really exciting,Ó said Head of WNBL, Sally Phillips.

ÒThis stream will ensure our Australians fans that cannot make it to the game will not miss a second of the action while it will also be available to our international fan base.

ÒIn the absence of a current broadcast partnership this is a great platform to deliver the Grand Final on.Ó

The stream will not only deliver world-class basketball action but will see Australian Basketball Hall of Fame Legend Michele Timms take her place in the commentary team alongside Nathan Strempel and two-time Olympian and World Champion Jenni Screen for Game 1 this Saturday night.