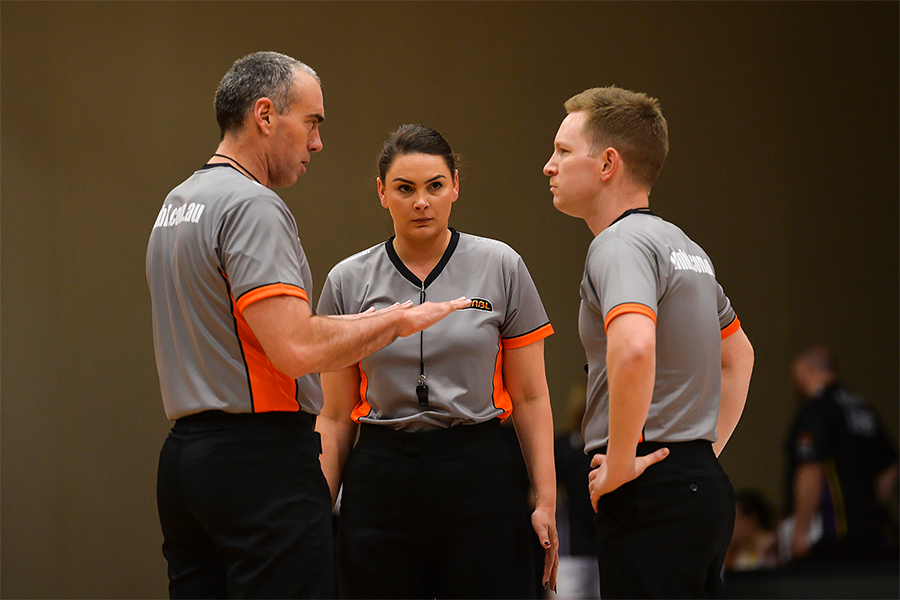 Basketball Australia has partnered with the state and territory Referee Managers to select the 2018/2019 Chemist Warehouse WNBL Referee’s Panel.

This collaboration considered a large number of talented officials nominated from state and territory representative programs.

A total of 43 officials were appointed to the panel with an additional 15 added to the National Referee Development Program (NRDP).

“The panel is a great reflection of not only our most senior and experienced officials and but also our developing talent coming through the Referee Development Program.” Said Basketball Australia Officials Manager, Peter Carey.

“It’s an opportunity for all officials to take part in Australia’s longest running elite women’s sporting league where the expectations are at the absolute highest. With games being broadcast live on both FOX SPORTS Australia and SBS, all referees will be ”

As one of the league’s most experienced referees, Jason Kelly said he was looking forward to another successful season.

“Having just completed our pre-season camp and preparations with the instructors, I’m excited for the approaching season.” Kelly said.

“Every official is ready to go and it’s a privilege to be involved in such an exciting time with the overall growth of the sport.”

The 2018/19 Chemist Warehouse WNBL season is set to be one of the most exciting in the leagues’ 38-year history, with SBS partnering with FOX SPORTS to return the league to free-to-air television.

The season tips off on Friday, October 12 when the Brydens Sydney Uni Flames host the University of Canberra Capitals from 7.00pm.