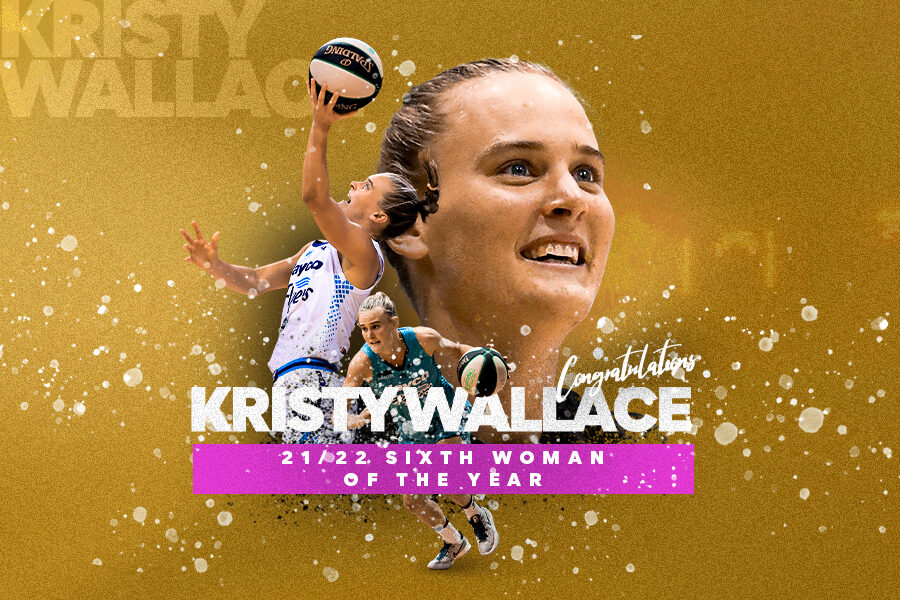 The Southside Flyer’s Kristy Wallace has taken out the WNBL 2021/22 Sixth Woman of the Year, after returning to her first full WNBL season.

After only managing two games in the 2018/19 season due to injury, the 26-year-old guard has had a comeback year to remember with the Flyers. Launching at the 2021 FIBA Asia Cup with the Opals last September, Wallace has been able to put on 14 games throughout the 21/22 WNBL season.

Coming off the bench, Wallace averaged 8.2 points, 3.4 rebounds and 1.8 assists per game in 22 minutes (average) court time across, listed as a starter in just one.

Mid-season, Wallace’s basketball return was also made sweeter by being selected in the World Cup qualifying team headed for Serbia.

“I’m rapt to get this award. It came as a surprise as there was lots of talent in the line-up,” Wallace told WNBL Media.

“The Flyers gave me the opportunity to play my first full season of WNBL and for that, I’m really grateful.”

To top off her 21/22 season, Wallace is officially bound for the USA. In a full-circle moment, Wallace will return to Atlanta Dream on a training camp contract. 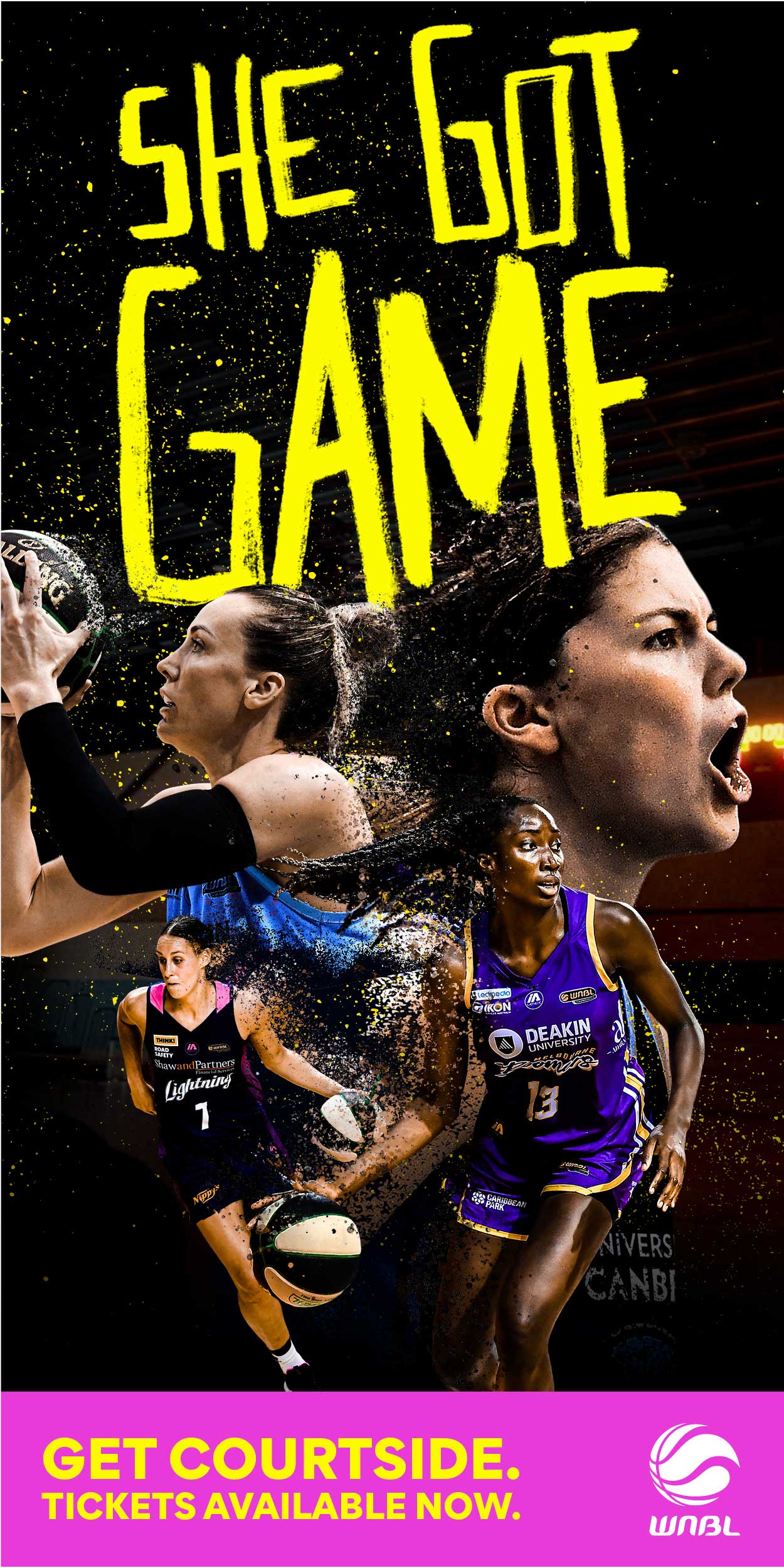