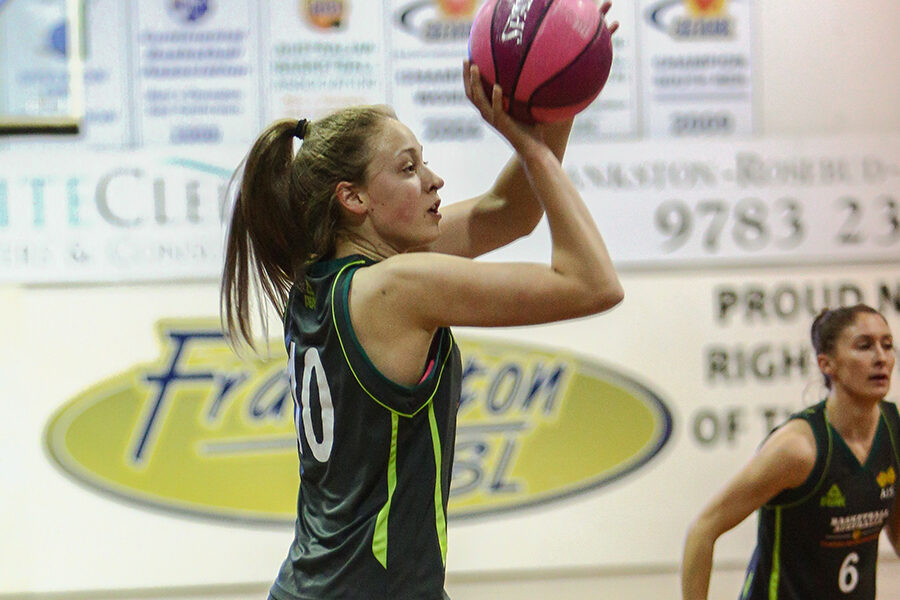 A SNEAK PEEK AT THE WNBL DEBUTS FOR 2020

The stage is set for a season unlike any other as the Chemist Warehouse WNBL heads to North Queensland where the eight teams from around the country will battle it out for the 2020 Championship title.

As rosters increase to 12, and clubs continue to scout for and sign local talent, new names emerge and we welcome new talents to the WNBL courts for the 2020 season.

Mary Goulding, Megan McKay and Alex Sharp are three of the exciting new signatures preparing to make their WNBL debut.

Joining the Bendigo Spirit, 24-year old Mary Goulding will take to the court in North Queensland under the leadership of Head Coach, Tracy York.

The New Zealand native has capped off an inspiring college career at Fordham University in New York, where she averaged 8.3 points per game (PPG), 5.8 rebounds per game (RPG) and 2.0 assists per game (APG).

Goulding was also named in the Basketball New Zealand senior national women’s team, the Tall Ferns, on July 4 2019 as part of the squad who would play in the William Jones Cup held in late July of that year.

Now Goulding can add another achievement to her quickly expanding resume, as the 6’0” Forward will tip off her pro-basketball career in Australia with the Spirit.

Inking her first WNBL contract, Megan McKay will suit up alongside the JCU Townsville Fire for the 2020 season. The Power Forward had a successful college stint at Saint Mary’s in California, accumulating impressive stats in her senior year (2018-19), including shooting from the field at 58% efficiency and averaging 12.6 PPG, 7.8 RPG.

The 23-year old also represented Australia in 2013 where she competed in the Under 17 FIBA Oceania Women’s Championship and was also named in the Australian Emerging Opals team for the 2017 Women’s World University Games.

McKay will now begin her WNBL journey, following her rookie season with Wasserburg in the German Basketball League where she rounded up an average of 16.2 PPG and 8 RPG.

Commencing her WNBL career with the Perth Lynx, 23-year old Alex Sharp will take to the courts for her inaugural season in the League this November.

Sharp, no stranger to elite play, represented Australia at the 2015 FIBA Under 19 Women’s World Championship where the green and gold acclaimed the bronze medal. Throughout the competition, the 182cm Guard averaged 8.7 PPG and 7 RPG.

Adding to her growing list of playing achievements, Sharp is also a two-time World University Games gold medallist and ended her time at Wake Forest University in North Carolina with a total 921 career rebounds, finishing third in the program history. Now, Sharp will run out in the Lynx red and introduce her talents into the WNBL.

Make sure to keep your eyes on Goulding, McKay and Sharp come November 12 when the 2020 Chemist Warehouse WNBL season tips off.