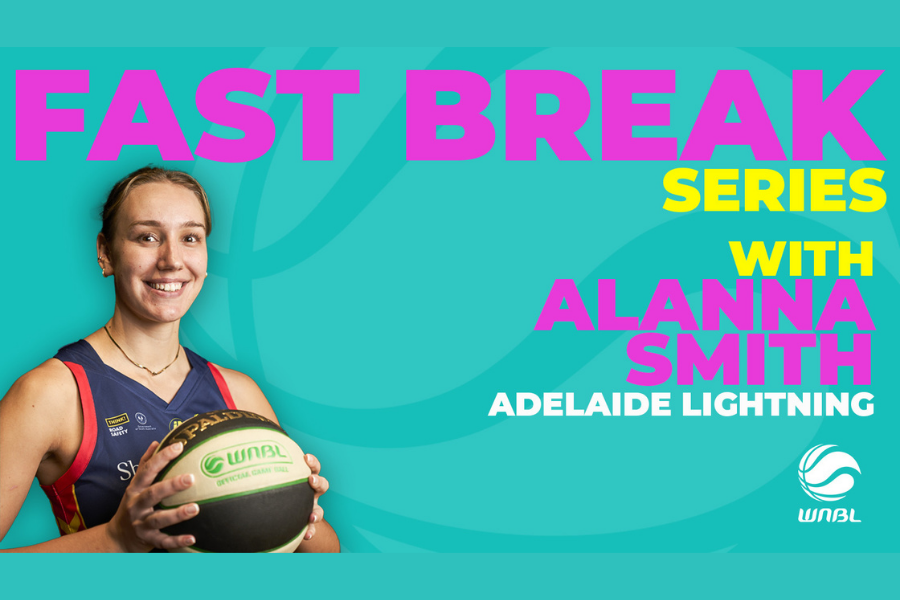 2021 has been a year to remember for Alanna Smith. With an Olympic debut, a stint in the WNBA finals and her upcoming first appearance in the WNBL, we caught up with Smith to discuss it all.

Processing the past few months, highlighted by featuring in the WNBA finals with the Phoenix Mercury, Smith acknowledges just how big of an experience it was.

“It was huge. We had a really up and down year and for us to make it through to the finals was just a testament to our persistence and determination to get there. It was awesome.”

Playing alongside one of the greatest to ever play the game in Diana Taurasi, Smith still tries to soak it all in.

“Her knowledge and her approach to every game and every practice is unparalleled to anyone I’ve ever met. She plays at 100% all the time and she brings everyone around her up to that level too.”

Returning home to make her long-awaited WNBL debut, with the Adelaide Lightning, Smith can’t quite believe she is yet to make her first appearance.

“I’ve watched a lot of WNBL throughout my career, I remember training with WNBL teams when I was younger in my juniors as well so to finally play in Australia in one of the best leagues in the world is really exciting and I’m super pumped to get out there.”

Who is she most looking forward to coming up against?

“Cayla George. We always have a good banter together, I haven’t played against Cayla in a season before so this will be fun so I’m excited for the banter to come. Also Sara Blicavs, we feed off each other’s energy a lot, so she’ll be a fun opponent.

Smith will make her Lightning debut in round two when Adelaide launches their season against Townsville Fire.