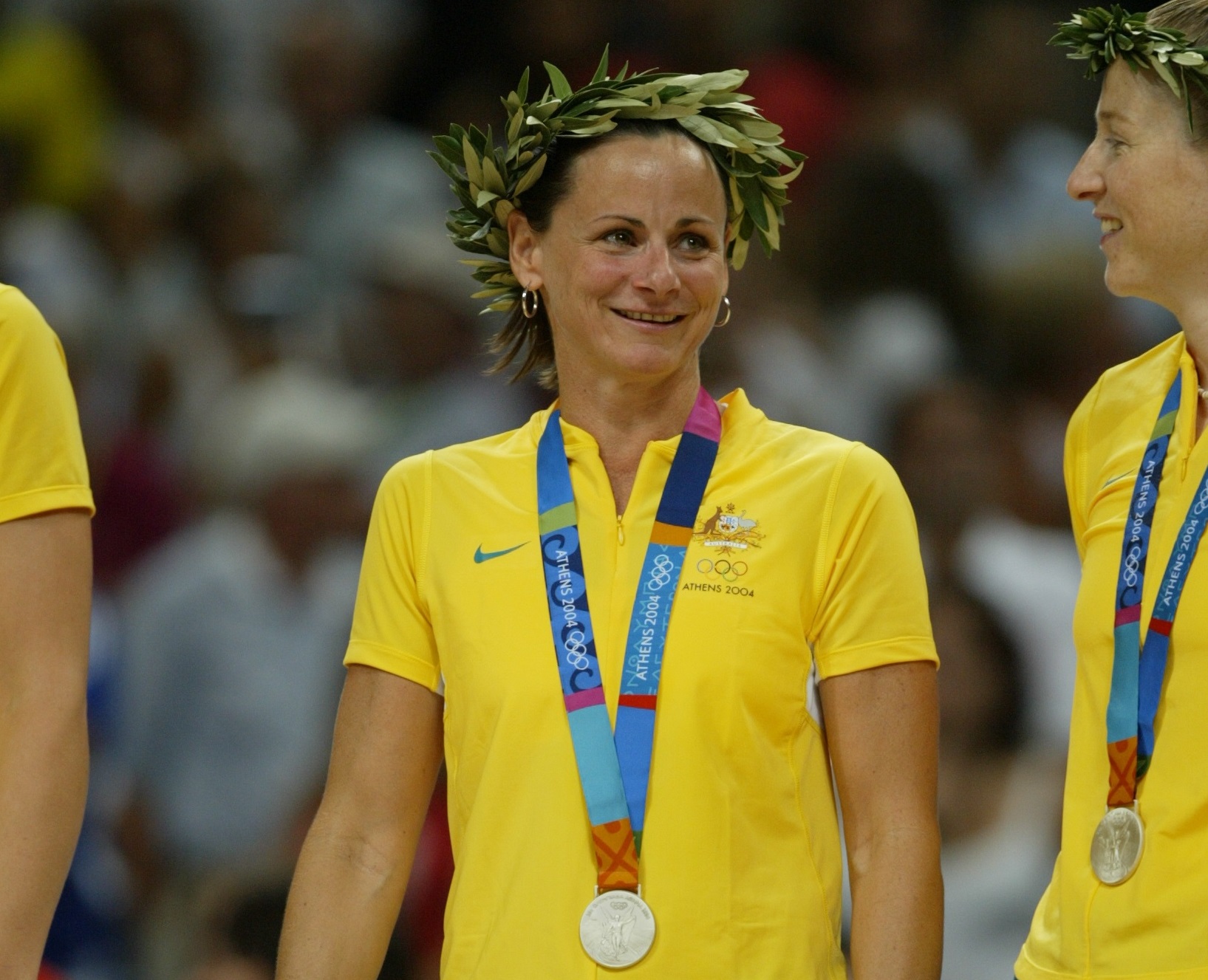 Basketball Australia is thrilled to announce the appointment of Sandy Brondello as the coach of the Australian Opals with the signing marking the start of the four-year road to the Tokyo Olympics.

“I am very honoured to be selected for the role of Opals head coach,Ó Brondello said.

ÒI am beyond excited about the opportunity and I look forward to being back with the Opals team and building towards success in Tokyo.Ó

Brondello brings a wealth of experience to the role through her time at the Phoenix Mercury in the WNBA, a team she led to the Championship in 2014 when she was also named the leagueÕs Coach of the Year.

Her commitment to the Mercury will remain, with Basketball Australia and Phoenix agreeing to terms which will allow Brondello to share her time appropriately.

ÒWe are enormously grateful for the support of the Mercury organisation in SandyÕs appointmentÓ said Basketball Australia CEO, Anthony Moore.

ÒThis is a fantastic acquisition for the Opals with Sandy owning an intimate knowledge of both the Opals and the international game.Ê We are confident this will ensure we remain as one of the top basketball countries in the world.Ó

Brondello will commence in the role as head coach of the Opals from 1 May.

“Sandy’s success in Phoenix speaks for itself and we have always considered her one of the top coaches in our game,Ó said Mercury General Manager Jim Pitman.

ÒHer unparalleled preparation, high-level basketball IQ, and her ability to build relationships with players make her the perfect choice to lead Australia’s program. We are thrilled our head coach is now recognized as one of the best coaches in the world and we wish her the best of luck.”

Brondello led a team to the playoffs in each of her four years as a head coach in the WNBA, including one year in San Antonio, owning an overall winning percentage of 63% across the regular season and playoffs.

Her playing career garnered just as much success, tallying 193 games in the WNBL while being named the Australian Basketball Player of the Year in 1992.

Becoming an Opal when she was still a teenager, Brondello played 302 games for the national team and finished as the third most capped player of all time.

The Opals squad will convene for the first time since the Rio Olympics at a camp from May 3-11 in Phoenix, Arizona.

This campÕs location has been fast-tracked through the support of Phoenix Mercury General Manager, Jim Pitman and will enable the coaching staff to connect with the WNBA contingent of Opals as well as have access to Australian Opals players currently competing in Europe.

Preparations will begin for the FIBA Asia WomenÕs Cup, held in India from July 19-August 1 2017.

While Brondello will not be available to lead the Opals at that tournament, further appointments will soon be announced that will provide a coaching framework to complement SandyÕs expertise.

A top four finish at that the 2017 FIBA Asia WomenÕs Cup tournament will advance the Opals to the 2018 FIBA World Championships and begin their road to Tokyo.