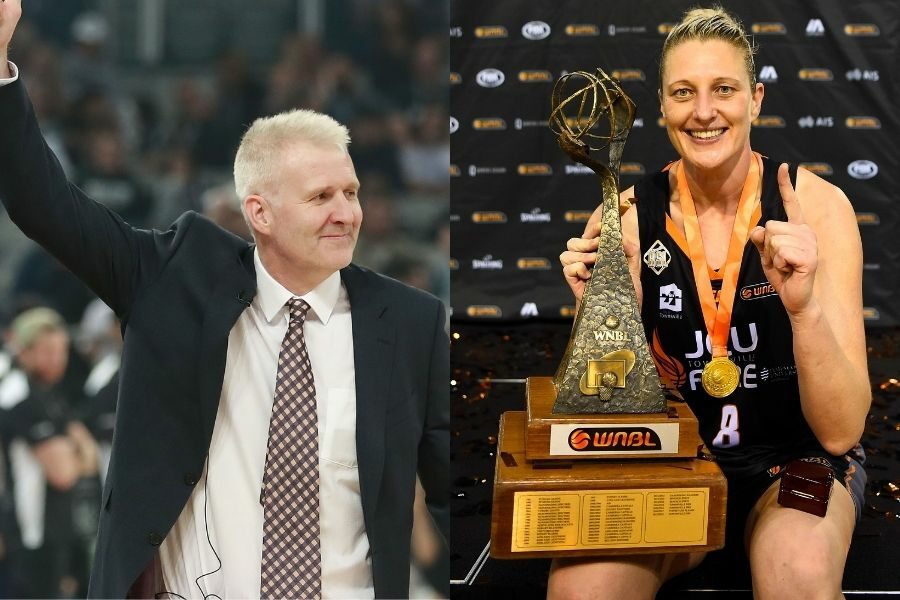 BASKETBALL LEGENDS GET BEHIND WNBL

The WNBL yesterday announced the formation of a WNBL Reference Group, as an addition to the current governance structure of the league.

The purpose of the group is to provide insight, input and feedback into all elements of the league, including delivery, strategy, direction and growth.

Members of the group were invited to participate by Head of the WNBL, Christy Collier-Hill, and includes past players, coaches and administrators, media, members, fans, and those with specialist skills and / or knowledge.

“The WNBL has such a broad range of stakeholders, and therefore we felt it was important to have a really diverse group of people as part of this Reference Group.

“We had our first session today where we discussed a range of topics, including broadcast, league innovation and growth.

“It’s a group of people who are not afraid to share their views and opinions, all with the best intentions, and it was therefore incredibly interesting and thought provoking,” said Collier-Hill.

“They’ve also all given up their time willingly to contribute, which is just magnificent.

“Personally, I’m really looking forward to working with the group as a collective and working with each of the individuals in particular areas. There is such a wide range of experience, views and insights which will be incredibly valuable as we work towards the next phase for the WNBL.”