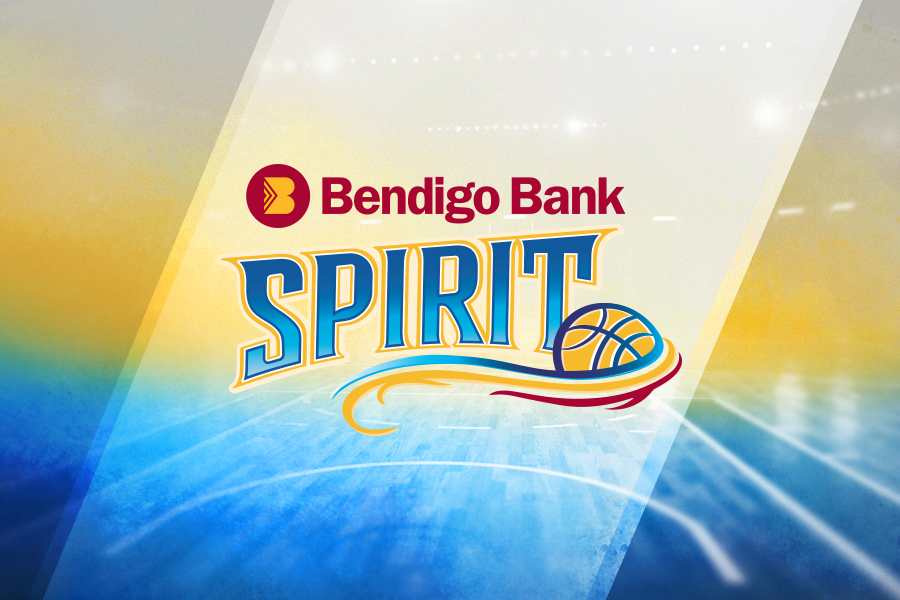 Fixture:
Bendigo have a relatively quiet start to the season with only two games in the first two rounds but that will catch up to them quickly with double-headers in Round 3 and 4 and three of those games on the road. They could have a nice run into the playoffs though, with their final three contests of the regular season at Bendigo Stadium.

Strengths:
Basketball fans were able to see the new Bendigo Stadium during the 2018 SEABL season while the venue also hosted the Australian Boomers’ FIBA World Cup qualifier against Kazakhstan and the NBL Blitz last month. The refurbishment means it can hold up to 4,000 fans and it now stands as one of the most impressive basketball stadiums in the country.

The Spirit will be aiming to reflect that transformation with their on-court exploits and the point guard combination of import Jamie Scott and WNBL veteran Nat Hurst will go a long way to determining their success this season. Coach Simon Pritchard has had his eye on Scott for a few years and will be banking on her sharp-shooting and tenacity on the offensive glass that she has showcased in college and the WNBA. Kara Tessari is also ready to step up after winning the 2018 SEABL Championship with Bendigo and leading the competition in three-pointers made (2.9 per game).

The club’s other import this season is 30-year old Becca Tobin who is coming off two finals campaigns in Germany. Standing at 195cm, she is an imposing presence in the paint and if she can draw double-teams under the rim, her ability to find a player like Nadeen Payne on the perimeter will open up the floor for the entire team. Payne was the standout performer for the Spirit last season in the absence of Kelsey Griffin, averaging 12.3 points, 1.9 assists (both career-highs) and shooting 40% from the three-point line.

Weaknesses:
Bendigo enter a new era this season as they hit the court without Griffin on their roster for the first time in six years. They struggled without her in 2017-18 and finished on the bottom of the ladder with only four wins while also finishing as the worst defensive team and lowest rebounding side in the league. The Spirit will have had time to adjust to life without their four-time MVP but only have four returning players from last season.

Watch out for…
Returning to the league last season, Louella Tomlinson came off the bench for the Melbourne Boomers and was a key defensive player in their run to the Grand Final series. She finished third in the competition for blocks and came up big in their Game 2 victory with eight rebounds, two assists and three rejections. She carried that form into the 2018 SEABL season with the Melbourne Tigers, pacing the competition for blocks but also showcasing her ability to find her team-mates with 3.8 assists per contest to finish fifth overall. In combination with Tobin, the Spirit have a lot of length in the paint and they should be able to rectify the team’s defensive woes from last season.

Overall:
Enjoying a run of six playoff appearances between 2008-2015, the Spirit have now not featured in the post-season for three years. That could put the pressure on coach Pritchard and it will be a new-look side that aims to bring Bendigo back into contention without Griffin. If their imports fire, they have the personnel to succeed though and the experience of Hurst will be a calming influence on the group while the likes of Tessari and Payne can develop into true stars of the league in 2018/19.