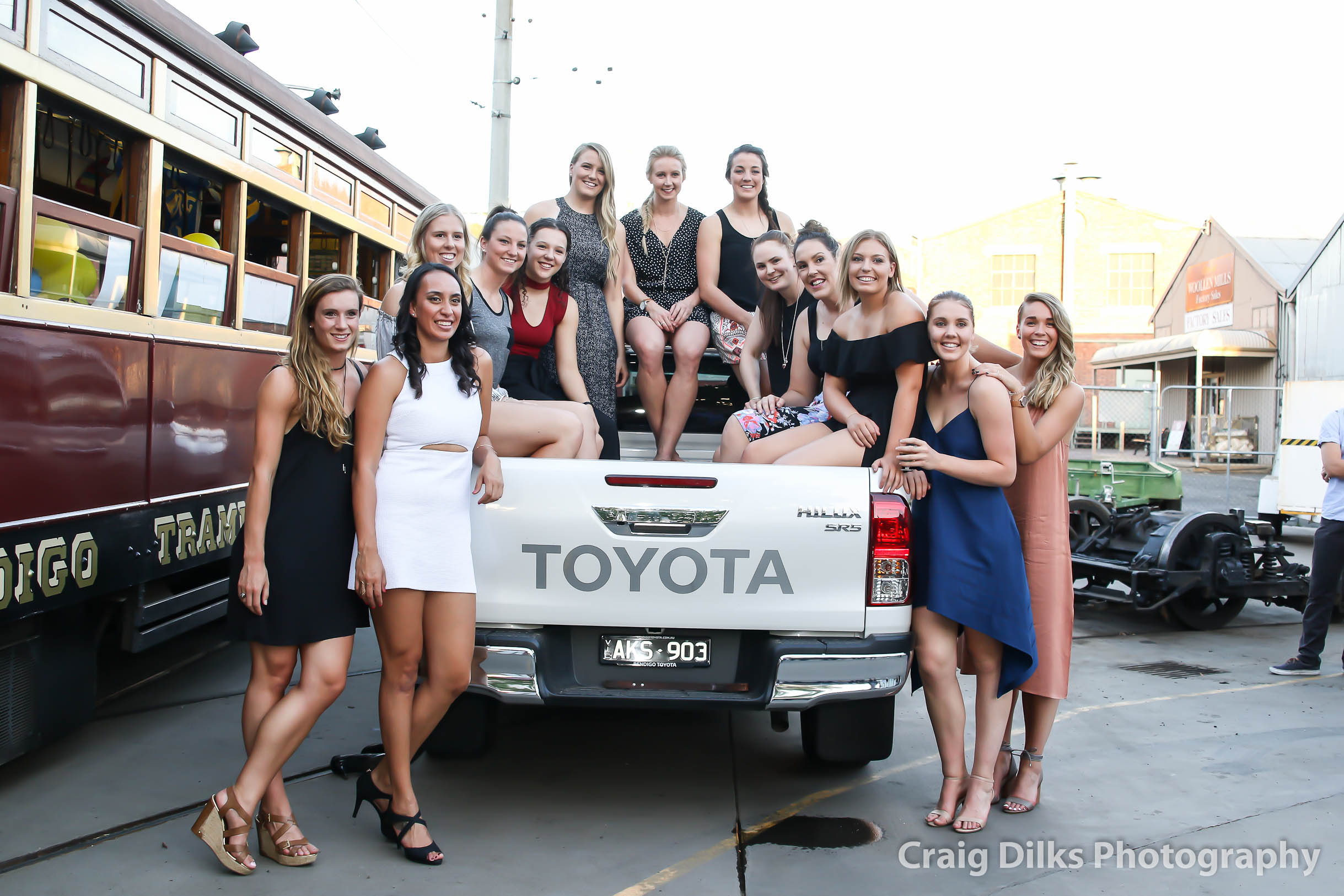 Kelsey Griffin has confirmed herself as one of Bendigo SpiritÕs all-time greats by winning herÊfourth straight club most valuable player award.

The Alaskan-born, naturalised Australian, was honoured at the SpiritÕs presentation night on Tuesday.

Griffin enjoyed another stellar season for the Spirit Ð her fifth in the WNBL Ð averaging 15.1 points per game, 7.7 rebounds and 2.8 assists.

Those numbers near mirror her WNBL career averages of 15.7 points, 8.8 rebounds and 1.8 assists across 114 games.

The 29-year-old also led the Spirit in steals with 35 and blocked shots (27) this season.

Griffin, who captained the team this season, originally joined the Spirit in 2012 and was a member of their 2012-13 and 2013-14 championship teams.

The MVP award was one of three presented on the night.

Season 2016-17 recruit Nadeen Payne was the recipient of the coaches award, while second-year player Ashleigh Spencer won the players award, as voted by her teammates.

The Spirit finished the season in sixth place with a 13-11 record, one win behind the fourth-placed Townsville Fire and equal on wins with fifth-placed Canberra Capitals, which also missed finals.