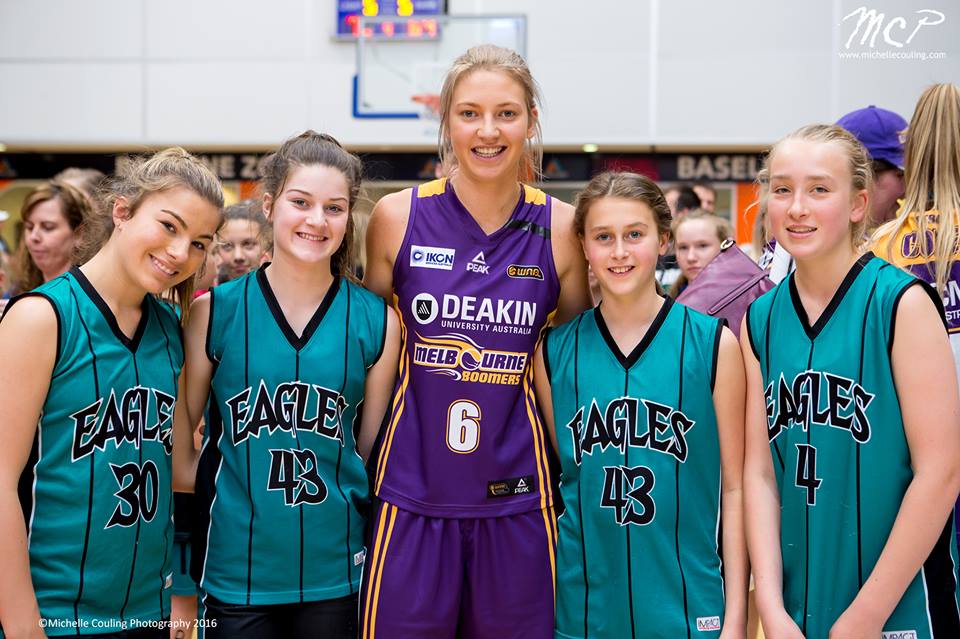 BOOMERS CONNECTING GRASSROOTS WITH THE ELITE

The And 1 Cup 3_3 Champions for 2016/17 will be crowned this Saturday night when the Deakin Melbourne Boomers take on Bendigo Spirt. The half-time contest between local associations continues to be a huge success.

Introduced for the 2015/16 WNBL season, the Boomers continue to see a dramatic rise in interest for the concept and together with the support of And 1 it has become a big part of home games at the State Basketball Centre for MelbourneÕs WNBL team.

ÒThe And 1 Cup is about involving our supporting associations with a view to connecting the grassroots wit the elite,Ó said Boomers GM Justin Nelson.

ÒItÕs a been a heavily supported and successful concept. The crowd enjoys watching U12 and U14 girls playing out on the Show Court during the half-time break of the WNBL game. For those kids participating it is a huge buzz.Ó

The Saturday nightÕs grand finals will feature South-East Eagles and Southern Peninsula Sharks in the U12s, while in the U14s game it will be the Waverley Falcons up against reigning champions, the Eltham Wildcats.

And 1, the Official Off-Court Apparel Partner of the Boomers, provides trophies and gifts for all the players participating in the grand finals.

ÒDavid Griffin and the team at And 1 have been incredibly supportive of this initiative from the outset, they absolutely get the importance of connecting grassroots players with their elite role models,Ó added Nelson.

ÒThe And 1 brand is synonymous with basketball and the kids really enjoy being out their participating in an event that has some real relevance attached to it.Ó

TIME: Half-Time break in the WNBL Boomers vs Bendigo game