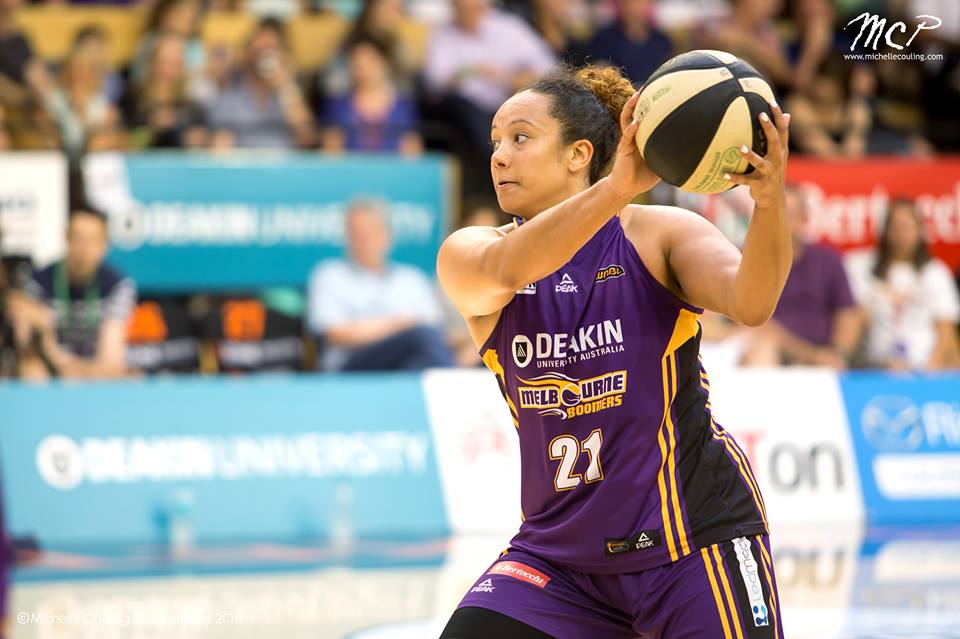 BOOMERS PUSH LYNX ALL THE WAY

The Deakin Melbourne Boomers almost successfully mastered the doomsday double over the weekend, backing up a 13pt win in Adelaide on Friday night with a nail-biting 81-87 overtime loss in Perth against the finals-bound Lynx.

It was the Boomers second overtime loss in the last month and their sixth loss by 6pts or less across a tough season.

Giving away plenty of size, the Boomers fought gallantly and had a chance to win the game in regulation time, however a missed shot in the dying seconds forced an extra period.

The Boomers will head home to close out the season with a home game against Bendigo next Saturday night, February 18 @ 7:30pm.

With Bendigo also out of the finals race, the game will see both teams battling for pride.

Tickets are now on sale and available HERE.

WHAT: Past Players Night

TICKETS: At the door or online HERE. Save 20% online.