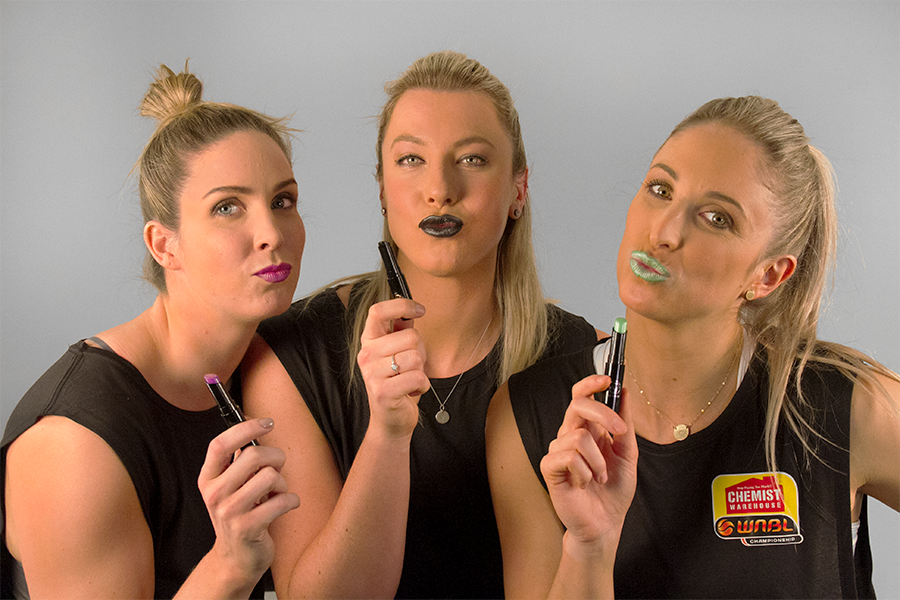 The Chemist Warehouse WNBL is proud to support Liptember!

Established in 2010, Liptember is a month-long campaign run throughout September aimed at raising funds and awareness for women’s mental health.  All support and proceeds from Liptember are donated to the Centre of Women’s Mental Health, Lifeline, Batyr, RUOK?, The Jean Hailes Foundation and The Pretty Foundation.

“Since its creation, the Liptember campaign has raised over $5 million with the proceeds contributing to two Australian-first research studies focusing on women’s mental health and doubled the hours of operation for Lifeline’s Online Crisis Support chat, just to name a couple of game-changing programs.

“There is so much to love about the work being done by the team at Liptember, so I encourage all WNBL fans to head to their local Chemist Warehouse store, purchase a Liptember lipstick and help #kissawaytheblues.”

A demographically and socially diverse group of men and women brought together by their commitment to women’s mental health, it is Liptember’s priority to help improve the mental health of Australian women and in turn their wider communities.

400 medical professionals also now have extra training to support postnatal depression thanks to every day Australians putting their support behind the campaign.

For more information about Liptember and for details on how you can support this important cause, visit liptember.com.au Special Thanks to iAthletic, Spalding and Chemist Warehouse