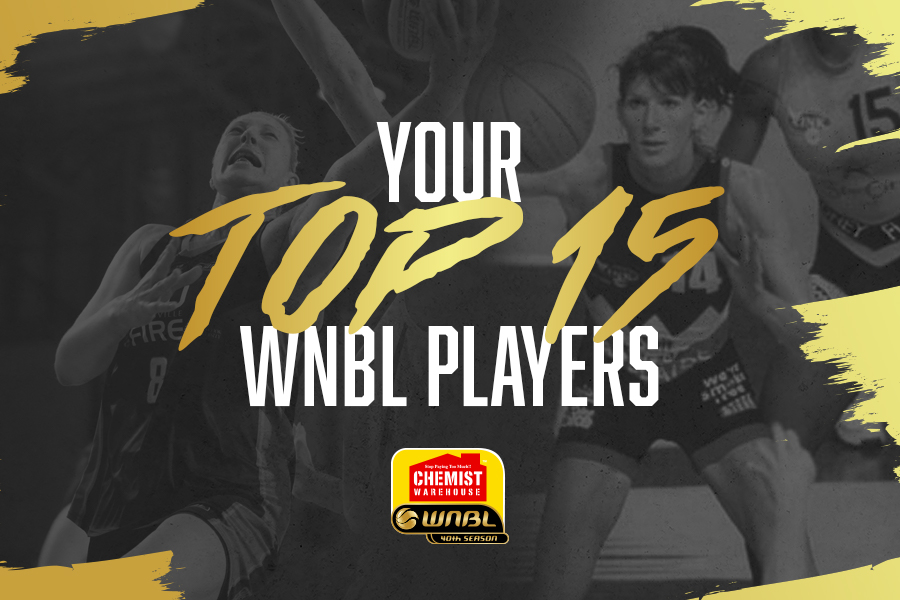 We put out the call for your Top 15 #WNBL players, and you answered.

At the start of the Chemist Warehouse WNBL 40th season anniversary, two of the game’s greats Lauren Jackson and Michele Timms put their heads together and with pens poised came up with their Top 15 players of all time. It was one tough task!

Then we dished it out to you. Fans, former players and media compiled their own lists, and we’ve tallied the votes. The finished product? The WNBL’s Top 15 players as voted by you.

This who’s who of Australian women’s basketball features household names, the best WNBL ballers we’ve ever seen and countless championships.

YOUR TOP 15 WNBL PLAYERS OF ALL TIME