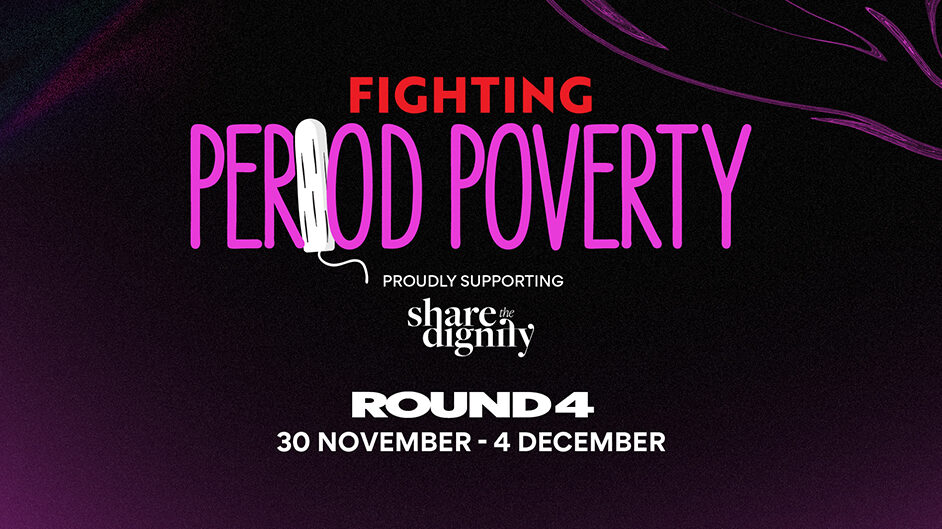 This season the Cygnett WNBL has partnered with national charity, Share the Dignity, to introduce the league’s first-ever ‘Fighting Period Poverty Round’.

Our friends at Cygnett are working with us on our mission to help end period poverty in Australia.

For every three-pointer shot in Round 4, Cygnett will generously be donating $50 to Share the Dignity!