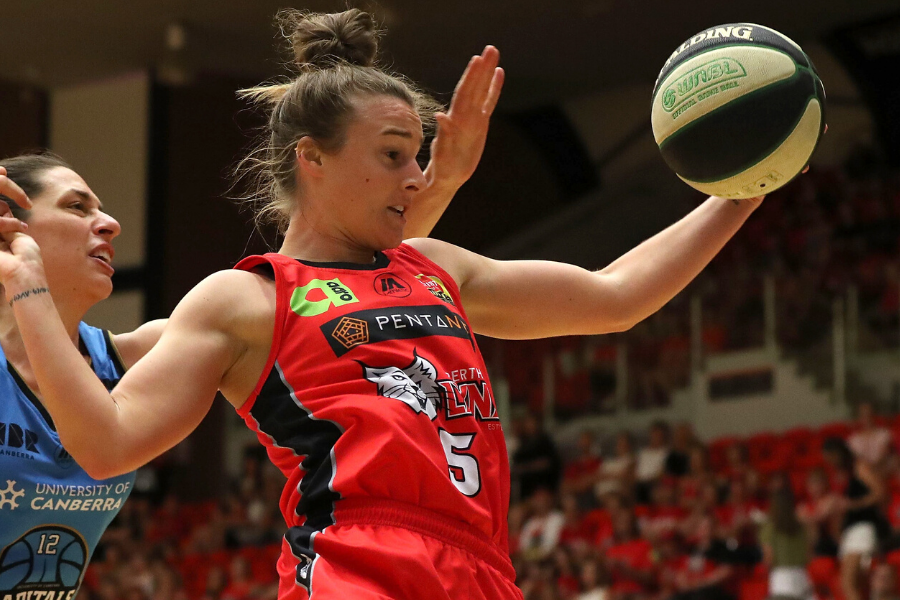 There has been a two-week drought at the Adelaide Lightning, but a teaser post on their Instagram hinted that big things are coming next week.

Who will be next to join the team in the south?

The Price was right for the Bendigo Spirit, with Deakin Melbourne Boomer’s guard, Paige Price, announcing her signing to the Spirit. With her Vic Country experience, the 6’2″ 17-year-old is no stranger in Bendigo. Price will join already signed Spirit Players: Carley Ernst; Tessa Lavey; Demi Skinner; Alicia Froling, and Cassidy McLean.

Week 4 is going to be an interesting week for the Spirit…who will be next to join their roster?

The Deakin Melbourne Boomers started the week with a BOOM signing of Ezi Magbegor. The WNBL20 Youth Player of the Season recipient, and current Chemist Warehouse Australian Opal, will return to the Boomers for her third consecutive year.

What will week 4 bring to the Boomers? Watch this space!

Another silent week from the Jayco Southside Flyers, with no announcements taking place. Fingers crossed that next week will bring some exciting news to the Flyers.

The JCU Townsville Fire made an exciting announcement with the signing of power forward, Megan McKay. McKay joins the WNBL after an exceptional season in the Germany League. McKay, who resides in Western Australia, will make the move to North Queensland in the next few months.

Something tells us that there will be some more fire announcements next week. Stay tuned!

Following a massive week, the Perth Lynx kept up the momentum this week, with WNBL 15/16 Rookie of the Year, Alex Ciabattoni. Ciabattoni, or more commonly known at Chibba, is no stranger to the Perth Lynx. Chibba played over in the west in the WNBL 2017/18 season, before being traded to play in Italy. Chibba will join the Lynx with newly signed Sami Whitcomb, Katie Ebzery and Darcee Garbin.

Stay with us to see who they unveil next!

At last, the dam has burst! The Bryden’s Sydney Uni Flames have begun their Free Agency campaign with a BANG! Announcing two significant signings on the same day, the Flames have welcomed Perth Lynx’s Lauren Mansfield and Jayco Southside Flyers’ Anneli Maley. The pair bring an abundance of talent and experience to the Flames and are the first players to be signed under the Club’s new ownership Total Sport and Entertainment (TSE). The flood gates have opened, and we suspect that these two talented players have commenced an exciting Free Agency Period for the Flames.

Turn your post notifications on; you won’t want to miss next week!

The caps were sealed tight for the University of Canberra Capitals, with no signings this week. After a major couple of weeks of signings, the reigning premiers may be waiting for their time to strike. Hopefully, we can see some movement next week.