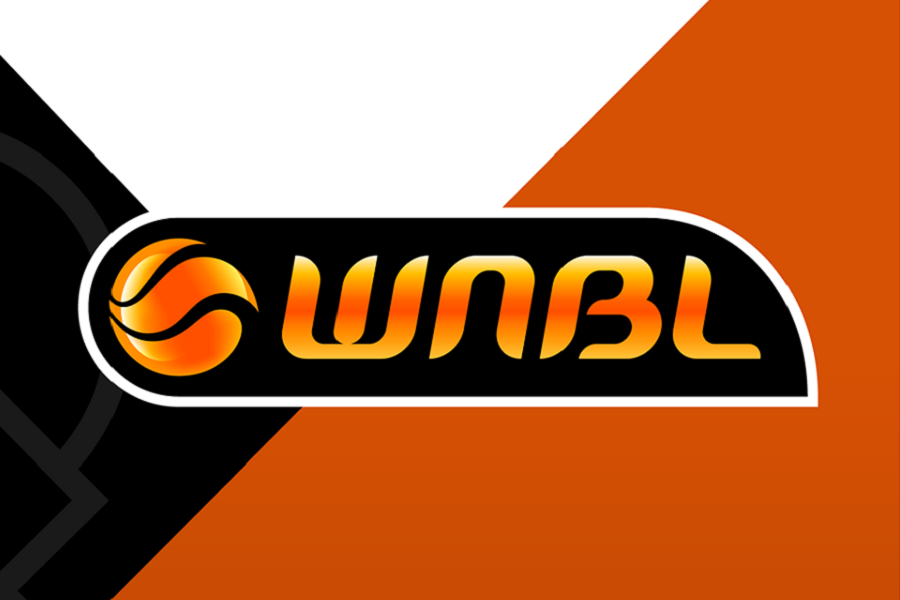 The incident which occurred in the second quarter of the Round 7 match was seen by the GRP to be intentional, with high impact contact occurring to the body, resulting in a two-game suspension.

Cambage and the Boomers will have the opportunity to take an early guilty plea, which would see the penalty reduced to a one-game suspension.