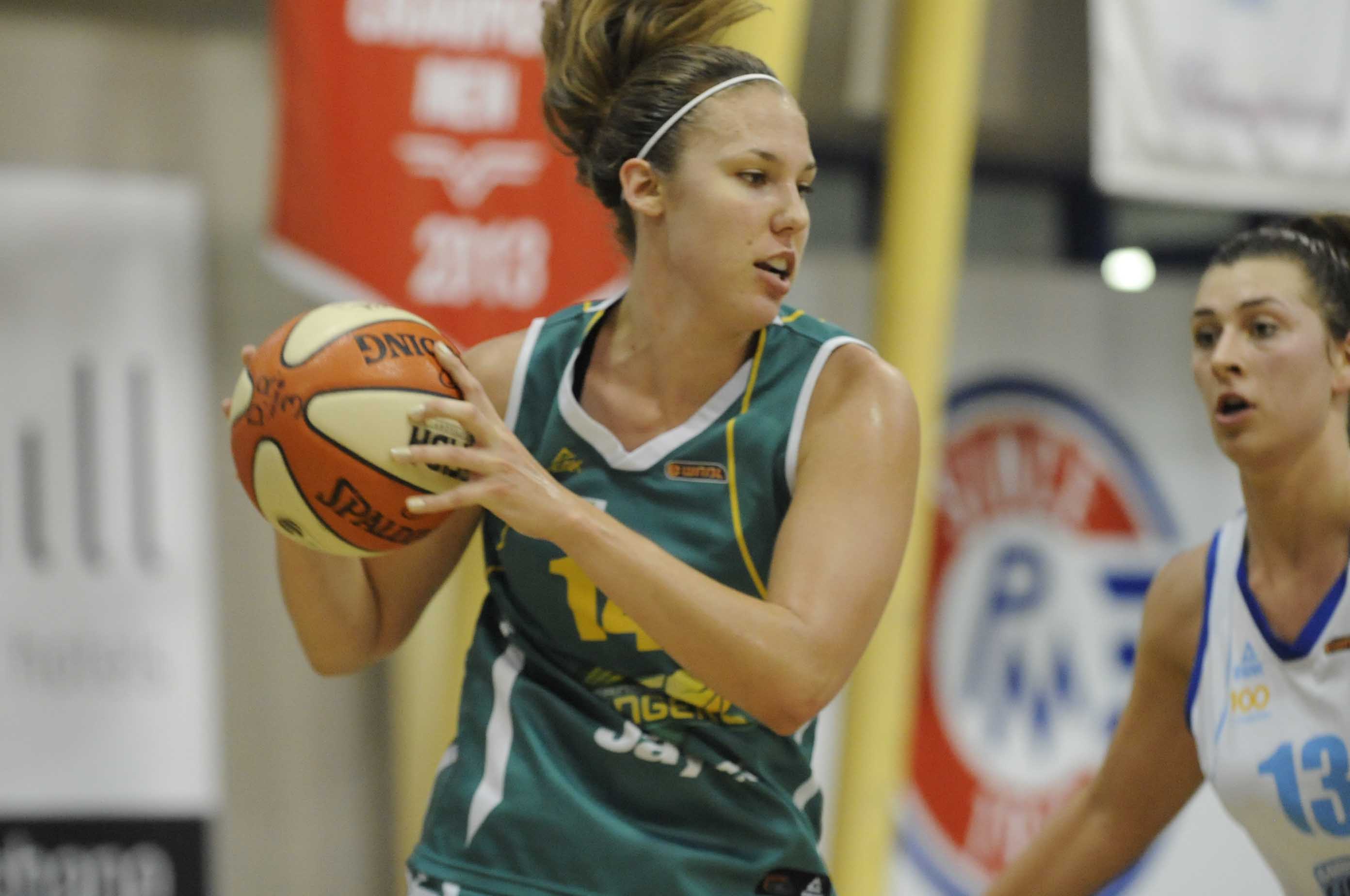 The Dandenong Basketball Association is thrilled to announce that Kayla Pedersen has signed with the Jayco Rangers for the 2017-18 WNBL season.

Kayla will be returning to the courts of Dandenong for the first time since playing with the Jayco Rangers in 2013/14, where she averaged 11.5 points and 8.2 rebounds per game. In 2014 Kayla was traded to the WNBAÕs Connecticut Suns where she has spent the last 3 years competing in what is considered the best league in the world.

Jayco Rangers coach Larissa Anderson stated that sheÕs elated to have Kayla back with Dandenong and the WNBL, with KaylaÕs two-way game a perfect fit into AndersonÕs current system.

ÒKaylaÕs all around game will fit really nicely with our group,Ó said Anderson. ÒShe is an experienced international post player who will give us great inside presence on both ends of the floor and is a fantastic rebounder. Kayla will also bring with her a very strong work ethic and leadership both on & off-the-court. IÕm really looking forward to working with her and seeing her have a great impact on the league.Ó

Hoping to bring similar success to Dandenong in 2017-18, Kayla stated that sheÕs excited to be returning to Australia and the Jayco Rangers after thoroughly enjoying her last season with the program.

ÒIÕm thrilled and grateful to be returning to Dandenong for another season,Ó said Kayla. ÒI have very fond memories of the program and Australia so I canÕt wait to come back and get to work with the girls. IÕm looking forward to helping my coaches and teammates build a culture of hard work and togetherness that can push us to compete hard for a championship!Ó