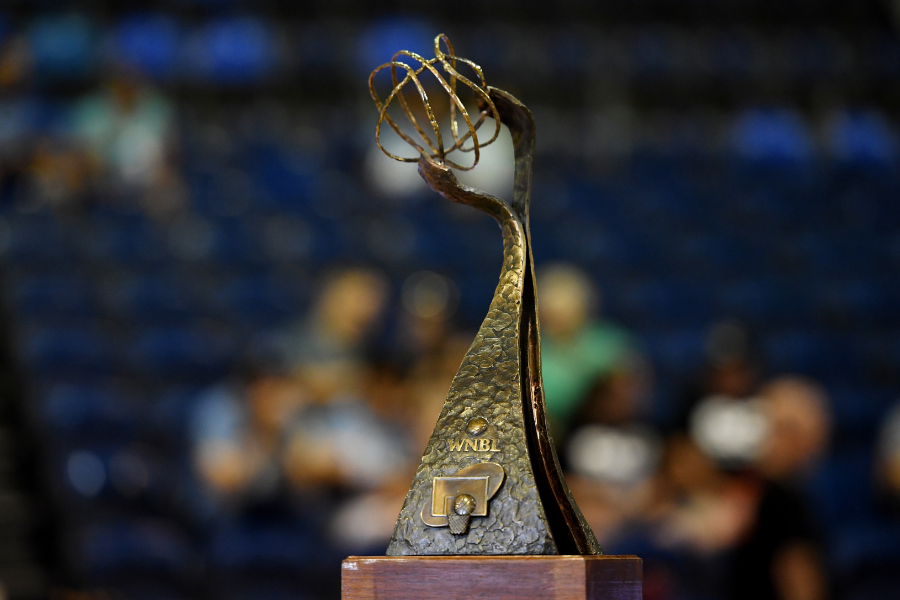 JCU Townsville Fire guard Lauren Nicholson has been charged with Careless and Medium Impact on UC Capitals’ Tahlia Tupaea during their match up on Sunday 6 December.

The incident was originally reported by the WNBL Referee Manager to the Game Review Panel (GRP), where the GRP – featuring independent panel members, Michele Timms (former athlete) and Alan Garaway (former referee and current referees’ coach) plus Michael Haynes (administrator) as the WNBL panel member – found there to be Careless and Medium Impact.

As is their right, Nicholson and the Townsville Fire contested the original charge of the GRP and participated in a convened Tribunal Hearing conducted today, Wednesday 9 December.

The Tribunal considered all matters and reached the decision that Nicholson did make careless contact to the body of medium impact.

The Tribunal’s decision was the same as that reached by the GRP and the penalty is a fine of $150.

The Tribunal members were:

The decision of the Tribunal is final.