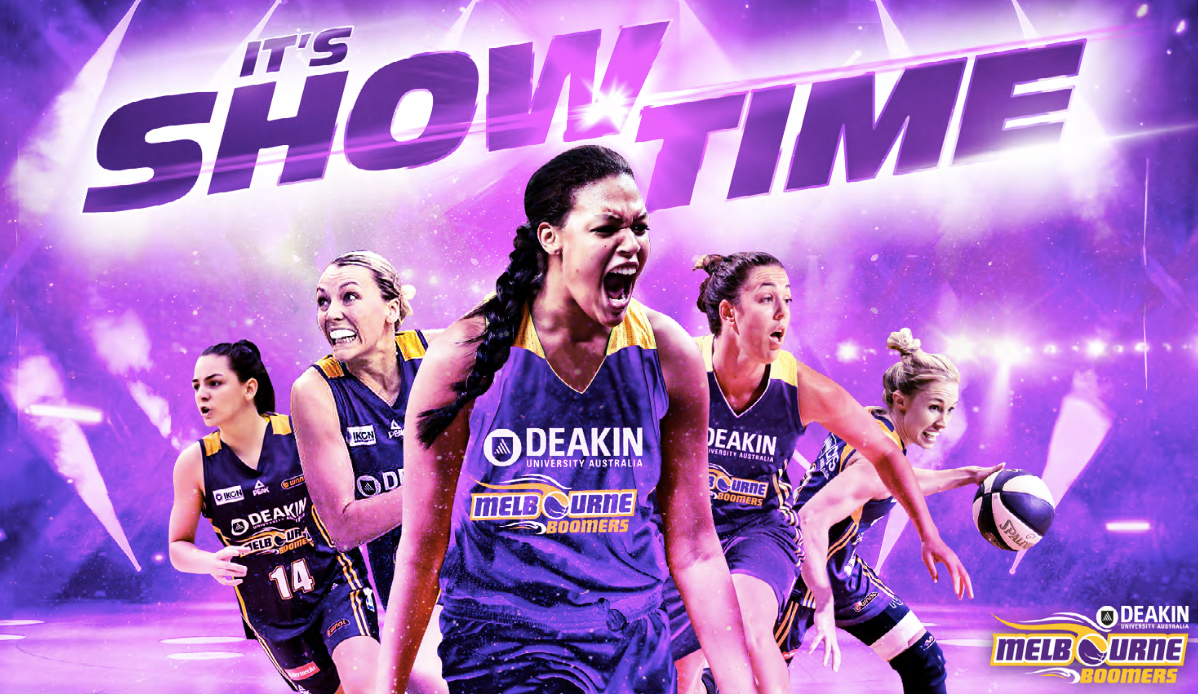 Global basketball sensation Liz Cambage will play professionally on home soil for the first time in five years in the upcoming WNBL season after signing with the Deakin Melbourne Boomers.

Standing, 2.03m (6 ft 8 in), the 25-year-old centre has a sparkling CV that includes winning Bronze at the 2012 London Olympics with the Australian Opals, playing at WNBA team Tulsa Shock and a number of professional teams based in China.

Cambage is no stranger to the Deakin Melbourne Boomers; as a 19-year-old, she was a key player when the team (then known as Bulleen Boomers) won the WNBL championship in 2010- 11.

Cambage Ð who starred for the Opals at the 2016 Rio Olympics where she contributed a tournament-high 23.5 points and 10.3 rebounds per game Ð is looking forward to getting back on court in front of her home city supporters.

ÒI am so excited to be playing in front of my home town after so many years competing overseas, and it is especially thrilling for me to be rejoining my Deakin Melbourne Boomers family. I have such wonderful memories at the club and we have high hopes as a team of replicating that again. Everyone has been so welcoming,Ó said Liz

ÒI am so happy to be at home. I have said for some time now that I wanted to remain a Melbourne girl and this is step one in the process before hopefully representing Australia at the Gold Coast Commonwealth Games in 2018.Ó

The Chair of the Deakin Melbourne Boomers, Tony Hallam, said Cambage would add muscle to the BoomersÕ in a quest to return to the playoffs, along with fellow new signing, Jenna OÕHea, also an Australian Opal.

ÒLizÕs return marks an exciting time in womenÕs sport in Australia, with growing public attention and support. Liz is one of the very best players in the world. Today marks a significant moment for our club, our partners, and most importantly, our members,Ó he said.

ÒIt also means the BoomersÕ rapidly-growing fan base will see the very best Victorian talent in action right here in Melbourne. WeÕre thrilled that Liz is coming home to play.Ó

Coach Guy Molloy said that having Opals Cambage and OÕHea on board would contribute to the development of the rest of the BoomersÕ roster.

ÒLiz is a valuable leader and role model, both on and off the court. ItÕs great to welcome her back to the Boomers family,Ó he said, adding, ÒIn having Liz and Jenna, we have experienced international-level players who will lead from the very front.Ó

The Deakin Melbourne Boomers have now announced seven players for the 2017/18 WNBL season with Cambage and OÕHea joining young gun Monique Conti and returning stars Maddie Garrick, Bec Cole and Britt Smart, along with second-year guard Bec Ott. An eighth player will be announced in the coming weeks.