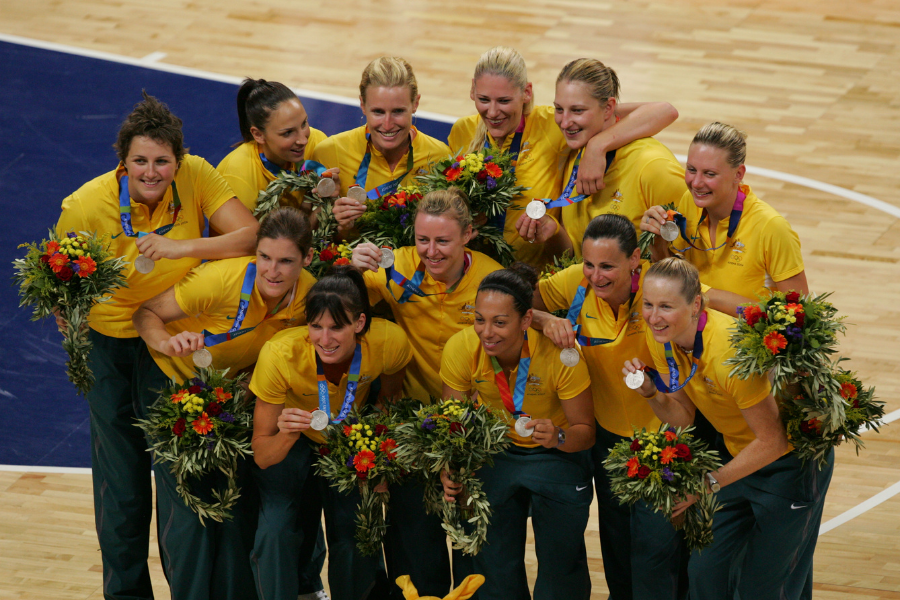 Ballarat’s rich sporting history is as famous as its goldfields heritage, Lake Wendouree and chilly winters.

And it’s long been a strong basketball region producing Opals legends and Olympians like Allison Tranquilli (Cook) and Robyn Maher.

In #WNBL22 a festival of elite women’s basketball has come to town at the new state-of-the-art Selkirk Stadium, where the Perth Lynx are calling home.

Tranquilli is delighted to see WNBL games played in Ballarat adding that sport is a cultural thing in the regional Victorian city.

“It’s a really unique opportunity to generate interest in women’s sport and women’s basketball specifically. Basketball in Ballarat, women’s, men’s and juniors, has been a really important aspect to the community. Being able to watch an elite sport and elite women play adds another dynamic,” she said.

She says visibility is crucial, especially for kids from regional areas.

“As a teenager growing up, we’d go and watch the Miners play and absolutely loved that so if the opportunity comes for elite women to be visible in front of young girls and boys and showcase what they can do I think it makes it more tangible.”

The two-time Olympian (1996, 2004) said despite leaving Ballarat as a teenager to begin her professional career she always felt strong support and pride from the city, sport and local media.

“Robyn was really young when she left, I think she was 15 and I left at 17. I played all my juniors in Ballarat then went to the AIS. We never came back to Ballarat but the media and Ballarat as a whole were always supportive of our careers and what we were doing,” Tranquilli explained.

“When we won bronze with the Opals at the Olympics in Atlanta in 1996, Rob and I were on the front and back pages of The Courier and they framed it for us. That was really special.

“We hadn’t been there for quite a long time but they always supported us and claimed us as Ballarat’s own.”

In Round 9 action, the Perth Lynx return to Ballarat to host Bendigo Spirit on Saturday afternoon.