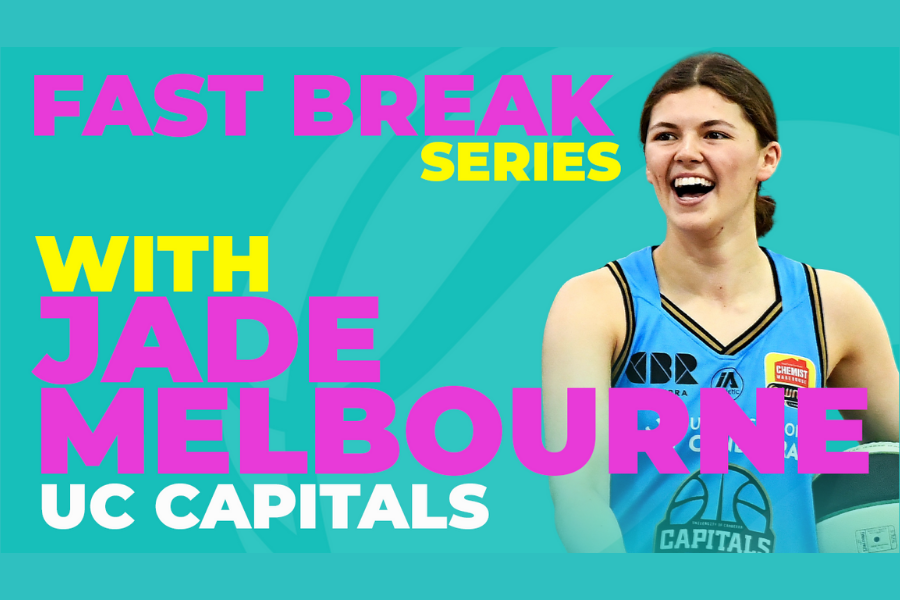 Opals, Medals and WNBL: Catch up with Jade Melbourne.

WNBL Media caught up with Australian Opal and UC Cap, Jade Melbourne ahead of her second WNBL season.

From playing in State Championships less than two years ago to a WNBL debut, captaining the Under 19 Australian Gems and making her first senior Opal appearance, Jade Melbourne has quickly gone from strength to strength.

At only 19-years-old, Melbourne is trying to process the whirlwind that has been her life over the past 18 months.

“I’ve tried to stay in the moment with everything I’ve done, embrace the opportunity, I’ve enjoyed every minute it. I’ve definitely caught the bug and want to do more,” Melbourne said.

On playing alongside some of her idols in the green and gold, Melbourne still finds herself in disbelief.

“I’ve looked up to them, played in the WNBL against them, and have now played with them. I’ve learnt so much from that opportunity.”

Returning for her second year with the UC Capitals, Melbourne is excited to experience her first home and away season.

“We’re going to be playing in front of our awesome Caps fans, I’m super excited to have that home-court experience and play a normal WNBL season, I don’t know what that looks like yet!”