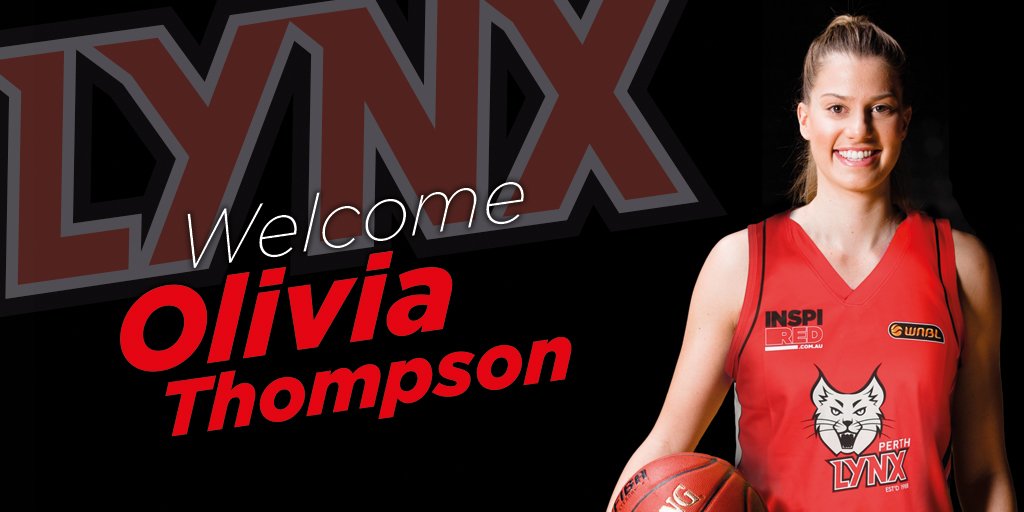 The Perth Lynx have made a key addition to their front-court, securing the signature of Olivia Thompson for the 2017/18 WNBL season.

Thompson, 24, has 166 games of WNBL experience under her belt, having burst onto the scene as a 16-year-old with the AIS.

Standing 185cm (6Õ1Ó), the athletic forward is currently playing for the Forestville Eagles in the South Australian Premier League, where she was named League MVP in 2016, and averages 21.1 points, 15.1 rebounds and 4.6 assists per game.

ÒI am really excited to come to Perth, as I think the style of play the Lynx are known for suits me perfectly,Ó said the former AIS standout.

ÒI am looking forward to an exciting year with the team and playing under Andy (Stewart).ÊÒ

The South Australian raised Thompson last played for the Melbourne Boomers, and will join the Lynx alongside former Boomers teammate Alice Kunek.

ÊÒI have always enjoyed the tempo of games when we played the Lynx, and you canÕt help but be impressed by the enthusiasm the Perth players had for each other and the program.Ó

The 24-year-old is set to make an impact on both ends of the floor, and is capable of guarding multiple positions thanks to her length and speed.

ÒOlivia is a long, athletic player, that fits in well with our game style,Ó said Lynx head coach Andy Stewart on the new addition.

ÒShe has a great character; I know her new teammates and Lynx fans will love her attitude and work rate.Ó

The Perth Lynx are set to make further player announcements in the near future.