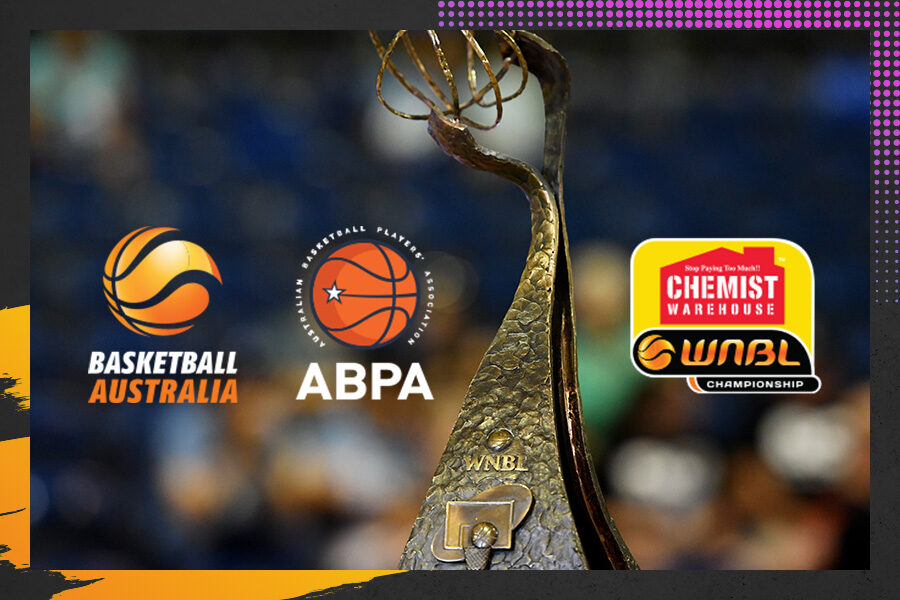 Basketball Australia and the Australian Basketball Players’ Association have agreed upon a total player payment (TPP) system with the Chemist Warehouse WNBL for the 2021-22 and 2022-23 seasons in a further step towards professionalism for the league.

Basketball Australia Head of Women in Basketball Lauren Jackson AO said the introduction of this TPP is yet another step forward in everyone’s collective vision for the Chemist Warehouse WNBL, which is to become a fully professional league.

“Having worked with the Australian Basketball Players’ Association to announce the league’s inaugural Collective Bargaining Agreement in 2020, the introduction of a Total Player Payment system not only signifies improved conditions for our athletes but is done in a way which is financially responsible and supports the goal of delivering equilibrium across the eight clubs to have the strongest league possible.

“The Chemist Warehouse WNBL is Australia’s longest-running elite women’s sporting competition and renowned as one of the leading women’s basketball leagues in the world. The progression towards a fully professional league is not only a nod to those incredible women who have come before and the current athletes who continue to make the league such an exciting and respected product, but to the future stars who aspire to play in the WNBL as the country’s sport of choice.”

Australian Basketball Players’ Association CEO, Jacob Holmes said: “For WNBL players, securing the inaugural CBA in 2020 was the foundation from which to build upon and there is a strong focus on building on that momentum and continuing to enhance the professionalism and grow opportunities in the game.

“The new WNBL TPP system provides for the highest average wage across the WNBL in recorded history, and significant increases in the mandatory minimum spend of each WNBL club.

“We’re pleased to continue our work to advance the professionalism of the WNBL with the league and Clubs not only for players today, but for the future of the sport.”

The TPP also allows for players to earn additional income through player appearances over and above what is prescribed within the CBA. Players can also access scholarship and educational payments outside of the TPP ceiling.

In addition, the TPP establishes a Luxury Tax for those Clubs who spend over the TPP to support equalisation across the eight clubs, as well as a Marquee Player allowance to enable clubs to retain and obtain the best domestic talent.

Free Agency for the 2021-22 Chemist Warehouse WNBL season opened on 7 April 2021, when the eight clubs could open negotiations with Free Agents.

With the COVID-19 pandemic still impacting upon respective state and territory health protocols and in-turn national sporting competitions, the WNBL Commission is currently developing a number of season models for the 2021-22 competition, where the plan is to return to a full 21-game regular season starting in November.

The league is working towards confirming the 2021-22 season model by the end of June. Broadcast details and the fixture for the 2021-22 Chemist Warehouse WNBL season will be released in due course. 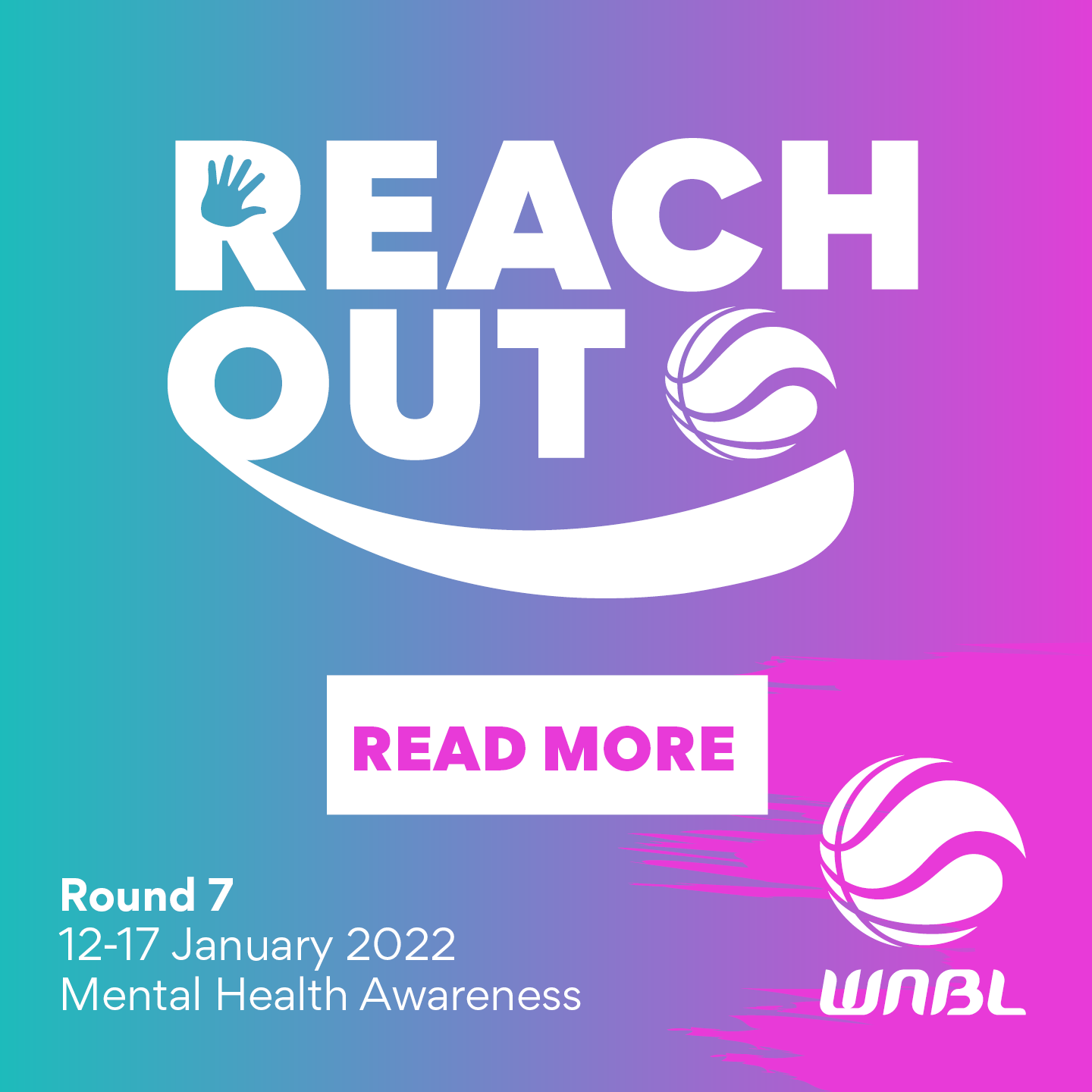