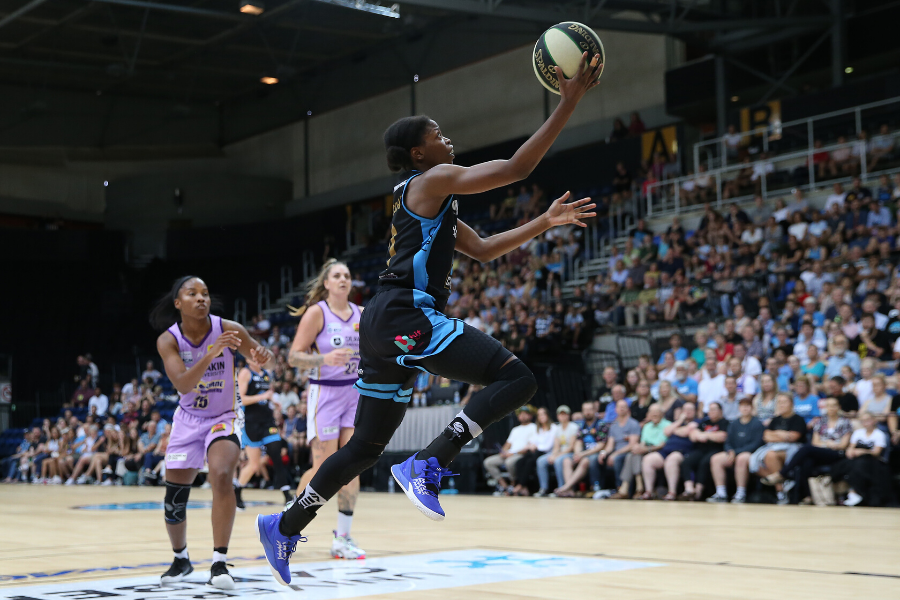 It all comes down to this.

Everything is on the line for the UC Capitals and Melbourne Boomers in the deciding Game 3 of a dramatic Semi-Final series. The winner will meet Southside Flyers in the Grand Final series starting this Sunday and for the loser, it’s game over.

The Caps drew first blood in Game 1 with a 14-point win on February 16, Melbourne then responded in emphatic fashion on their home floor in Game 2 on Sunday, 88-76, forcing this series to a decider back in the nation’s capital.

Powerhouse point guard Lindsay Allen has been the dominant force for the Boomers in both finals, setting the tone with huge first quarters. She sunk a game-high 25 points at the State Basketball Centre in addition to 5 rebounds and 4 assists. “LA” is the barometer for the Boomers while the Caps must find a way to slow her down at the AIS Arena.

Ezi Magbegor (17 points, 9 rebounds) and Maddie Garrick (17 points, 8 rebounds) also paced Melbourne who led by as much as 18 points on their home floor.

Despite top scoring for their side, Griffin and Nurse were quiet by their lofty standards and are primed for influential outings in front of a home bumper crowd with a spot in the championship decider on the line.

Melbourne’s defensive efforts and improvement were critical in Game 2, the Caps need to take a lead out of the opposition’s book and hone in on their D tomorrow night. Giving up 26 points in the second quarter of Sunday night’s loss was costly, while winning the rebound count will also be a focus for Paul Gorris’ team. A fast start will be crucial for Canberra as they look to put the disappointment of Sunday behind them.

For the Boomers, if they can simply replicate their brilliant Game 2 performance in front of a huge Canberra crowd it will go a long way to securing a Grand Final Series berth for the first time since 2017-18.