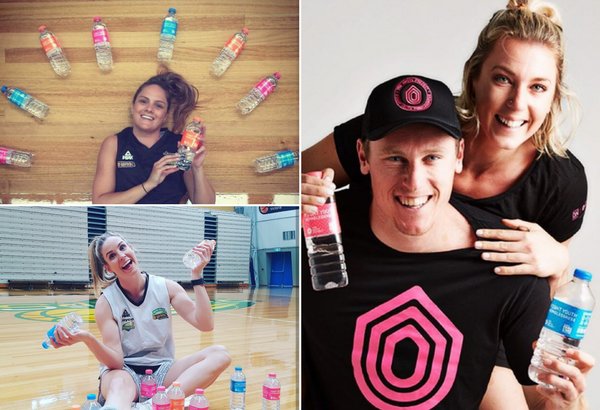 Your Jayco Rangers will go head-to-head with the Townsville Fire this Saturday in an important matchup for both teams, as each looks to solidify playoff spots in the final rounds of the 2016-17 WNBL season.

After dropping a game against Perth Lynx last Sunday the Jayco Rangers will be hungry for victory this afternoon, especially after losing top spot on the ladder. Despite winning a game against the Melbourne Boomers in the same round, Dandenong now sit under the hot-streaking Sydney Uni Flames who have won their last five games.

The Townsville Fire will no doubt be hungry for a victory themselves today having lost their own game in Round 16 against the now ladder-leading Sydney Uni Flames. Now sitting at fourth on the ladder with an 11-9 record, this game is a near must-win for the Fire with only head-to-head record keeping them above Canberra & Bendigo.

Round 3 was the first, last and only time the Rangers & Fire have played each this season and marked the beginning of a strong run for the Jayco Rangers, leaping from their 92-65 victory over the Fire to a terrific 14-6 record. Suzy Batkovic went down with an ankle strain halfway through their last matchup, so look for the 4-time MVP to reassert her dominance over the relatively small Jayco Rangers frontcourt. BatkovicÕs play will likely be the deciding factor for both teams in the matchup; if the Rangers can hold Suzy back from her 20-10 average they should be able to claim victory in a tight game.

Round 17 wonÕt all be about winning & losing however, as we partner with Cotton On GroupÕs Unite Project to help fight youth homelessness. Over 26,000 youth aged 12-25Êare without permanent housing on any given night in Australia, and itÕs The Unite ProjectÕs goal to support those young Australians and get them back on their feet. WeÕll be helping out by donating $3.50 from every ticket sold to Jayco Rangers vs. Townsville Fire, going directly to support this great cause.

Jayco Rangers & Sara Blicavs sponsor Festool will also be providing support during the game, donating $300 for every three made by our Dandenong stars! Unite Project ambassadors will be making appearances at half and three-quarter time in a Beat The Shotclock Challenge, with Andy from the Block taking on former Rangers star Natalie Porter whilst Mark Blicavs and Al Downie will be bringing AFL to half court for a battle of the sexes. It should be a fantastic afternoon Rangers fans, so make sure you come down and cheer on the Jayco Rangers to victory in another huge WNBL clash!