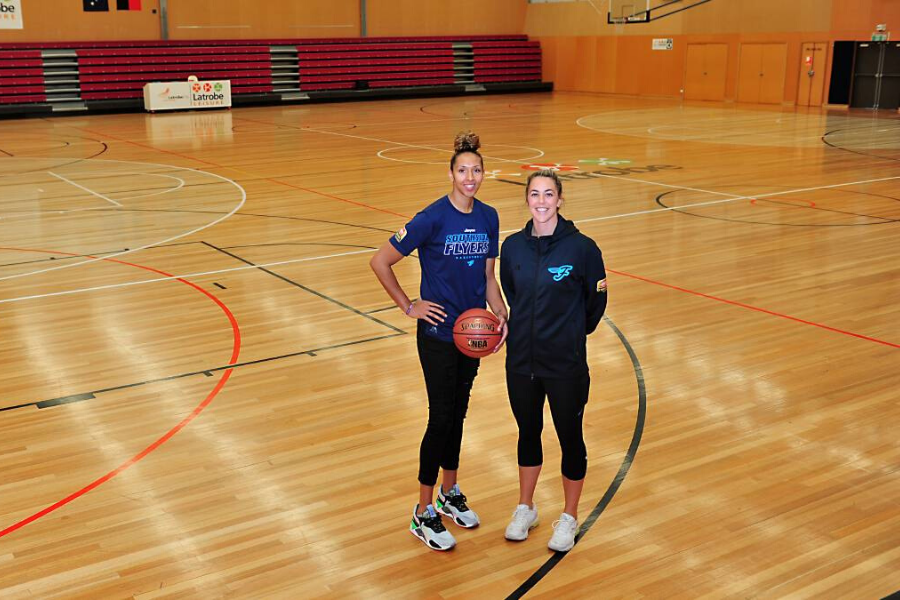 Regional Focus in Round 3

Regional towns around Australia have delivered some of the best talent to the Chemist Warehouse WNBL over the past 40 seasons.

From Ballarat (Robyn Maher) up to Albury (Lauren Jackson) across to Murrayville (Rachael Sporn), down to Bendigo (Kristi Harrower) and Mirboo North (Belinda Snell) just to name a few, the country has been kind to the WNBL.

This weekend, two clubs are taking WNBL to regional Victoria with the Melbourne Boomers hosting the UC Capitals in Geelong and Southside Flyers playing their home game against the Bendigo Spirit at Traralgon.

This has special meaning for Flyers captain Jenna O’Hea who was born in the Gippsland town and learned her craft on the Traralgon court.

On Saturday, the 2012 Olympian will return for the first time having carved out a successful career in the WNBL, internationally with the Opals and in the WNBA and Europe.

“I actually don’t remember the last time I played at the Traralgon Basketball Stadium but I’ll have a lot of family at the game, which will be really cool, they’re all still down in Gippsland. It’s special to get back to where I started my basketball career when I was five-years-old,’’ she says.

“It’s such a great initiative by the WNBL and it’s close to my heart. I’m looking forward to meeting all the young boys and girls who come to the game and having photos and autographs after is something that’s always special and something I cherish.”

The Boomers return to Geelong Arena tonight in a fixture guard Maddie Garrick is passionate about.

Garrick, who was born-and-bred in Shepparton, got her first taste of the national league as a 16-year-old when she went along to watch Bendigo and Perth play a one-off game in her home town in 2008.

Gabe Richards top scored for the Spirit with 31 points in the 107-76 win while four-time Olympian Kristi Harrower registered 23. Four years later Garrick would play in two championships with the pair at the Spirit before joining the Melbourne Boomers in 2015.

“I remember mum taking me along to that game and I didn’t know much about the WNBL. I just played basketball because I loved playing it, I didn’t have the idea that I’d play in the league one day,’’ she said.

“Games like these show country kids anything is possible. Kids might like basketball or play then see a WNBL game live in their area and it inspires them to follow that path and set a new goal.

“It’s great exposure for the WNBL in regional towns and it also reinforces that country people aren’t restricted, just because you grow up in the country doesn’t mean you can’t play in a national league.”