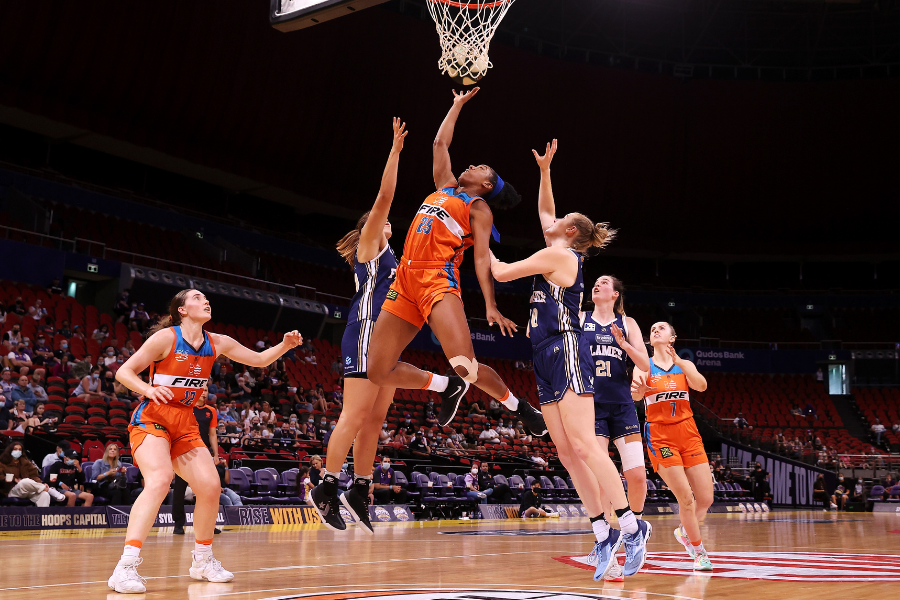 Round 10a Preview: The round continues

If it wasn’t covid chaos causing postponed games, then Perth Lynx unable to field a team due to injuries and illness will do it. Therefore, round 10a will only hold one game so let’s hope it’s a cracker.

These two went head-to-head only last weekend and while the Flames put pressure on the Fire in the first half, they couldn’t sustain that level of heat and the Fire got the job done. Still without Shyla Heal, Sydney is hoping for co-captain Lauren Mansfield to return from injury, whose experience on the court makes an instant impact. Townsville has dropped just out of the top four on the ladder so this win is a must if they want to remain in finals contention as we hit the back half of the season. Townsville’s Monique Billings has quickly become a problem for her opposition as she consistently racks up big numbers and influences her team’s performance. Averaging 18 points and nine rebounds per game, the Flames would need to put some work into her to stop her flow of momentum. Expect someone like Keely Froling to be put to the task. The Fire’s Mia Murray notches up her 200th game for the club.

Note: Sydney’s Funda Nakkasoglu has been putting together a string of solid performances over the past three games and the Flames would hope to see that continue.