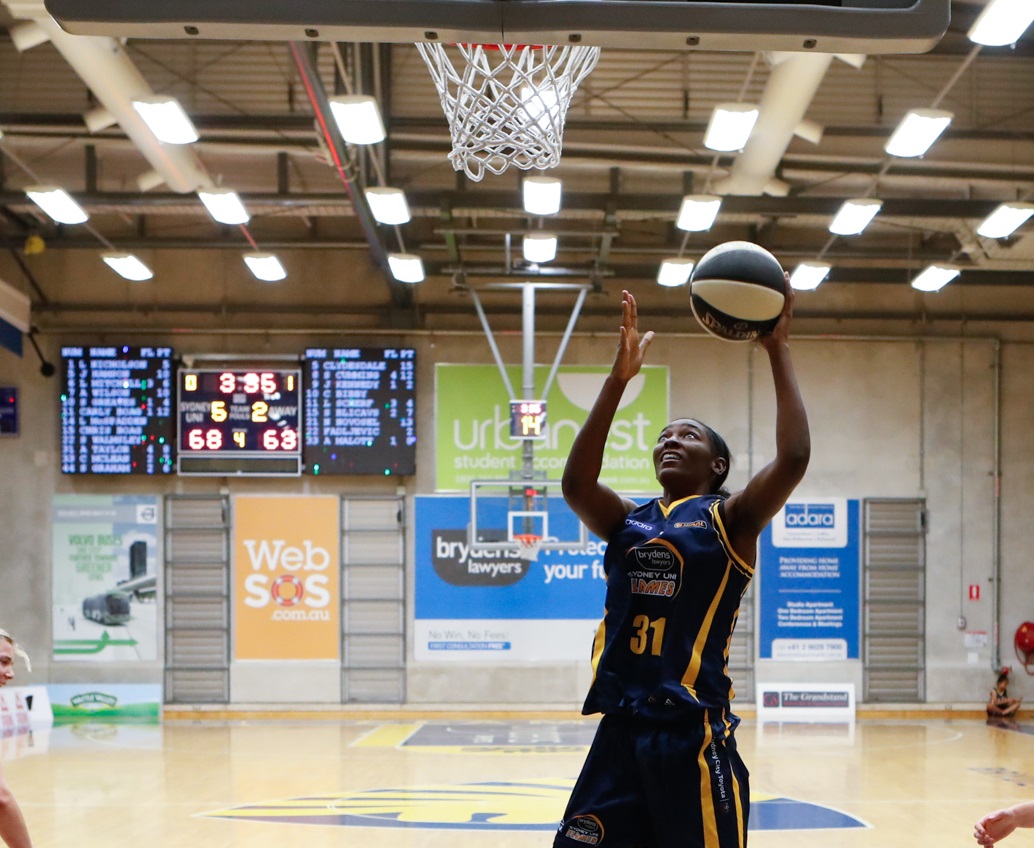 ROUND 12 PLAYER OF THE WEEK- ASIA TAYLOR

A road-double to finish out the year may have been a daunting task for the Brydens Sydney Uni Flames but Asia Taylor turned the two games into a defining moment for the team’s season as they jumped into third place on the ladder behind wins over Adelaide and Perth.

Taylor was dominant in both contests, averaging 23.5 points, 13.5 rebounds, six assists and a steal while converting on a highly efficient 17-33 (52%) from the field.

Against the smaller line-up of the Lightning on Thursday, the forward asserted her authority early with ten points and seven boards by quarter-time while the the Flames jumped out to a 12-point lead.

Sydney Uni were never headed from that point and went on to win 89-72 while Taylor finished with 26 points, 14 rebounds, four assists and two steals which included two three-pointers.

That ability to draw her defenders away from the key increases the danger for oppositions as does her overall efficiency from the field which has seen her hit 47% from the field this season.

The following night, the Flames headed across to Perth in a battle between third and fourth but in another impressive opening term, the visitors opened up an 11-point margin.

They then converted that lead into a 93-69 trouncing to move ahead of the Lynx on the ladder with Taylor going close to a triple-double (21 points, 13 rebounds and eight assists).

She connected on a three-point play to open Sydney Uni’s account in the first period and had a hand in 13 of the team’s points for that quarter- via seven points personally and six through assists.

Facing a 19-point deficit at the main break, Perth came out on a mission in the third quarter and would win the term 24-18 but Taylor helped minimise the impact by scoring another eightÊpoints herself and the margin proved too much for the home side to overcome.

Heading into the new year, the Flames now sit third on the ladder, equal on wins and losses with second placed Bendigo andÊonly a game behind Dandenong while five of their remaining eight games are against teams currently outside the top four.