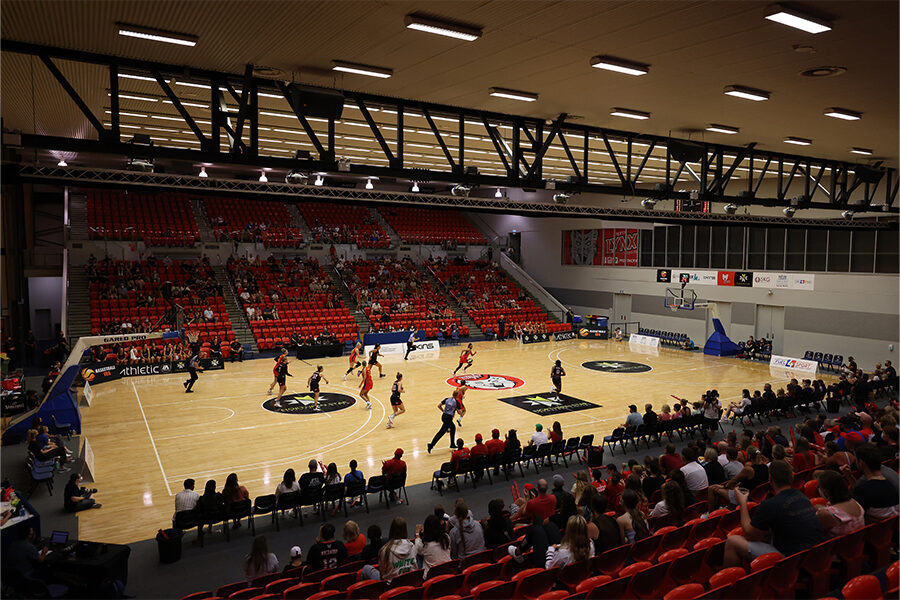 Round 15 Preview: The final round is upon us.

The top four may be locked in but there is still so much to play for, with finals placings still up in the air heading into the final round of the regular 2021/22 season.

WNBL Media preview the round:

Sydney is riding high, finishing the season with a lot of positives to take away from the back end of the season and jumping off the bottom of the ladder after round 14. Their momentum began with a demanding victory over the Lynx a mere nine days ago with co-captain Keely Froling putting on an incredible 30 point, 22 rebound double-double performance. Can they replicate the win? Or was that the loss the Lynx needed to set a fire in their belly and rev them back up?

Note: The Lynx followed up that loss to the Flames with two straight victories over top four challenger, Adelaide Lightning so expect them to be back to their best to launch round 15.

A top four clash that can have major ramifications on the top four placings. Adelaide went from top of the table to fourth within the span of one round so they’ll be itching to get back on the winners list. Meanwhile, the UC Capitals are peaking at exactly the right time of the season, after producing a compelling 16 point win over flag contenders, Perth last weekend. If the Caps win, they should be able to retain first place, if they lose, their match up with the Boomers will mean that much more.

Note: Expect a big contest between the likes of seasoned professionals, Steph Talbot and Kelsey Griffin.

After a disappointing second half of the season, the Fire has a double chance to shake things up for the Lynx with their last two games hosting the travelling Lynx party. Either the Fire will poke a whole in the Lynx’s lead into finals and potentially cost them their top two position or Perth will claim the victories and cast their minds to a home court final tip off.

Note: Perth has been rocked by a covid scare, with Alex Ciabattoni entering health and safety protocols, but if all goes to plan, will be cherry ripe come finals week.

The stage is set for the last top four clash before finals, and it’s set to be a ripper. The last time these two met, it went down to the wire and the Boomers achieved winning status in a two point thriller. The Boomers will enter the clash on fresh legs while the Caps will spend the round on the round as they do an Adelaide/Melbourne round trip in a matter of days.

Note: Both teams’ imports have hit the league with a massive impact this season, so keep your eyes on the likes of Britt Sykes, Tiff Mitchell and Lindsay Allen to work their magic on the court and put on a show.

After facing a ferocious UC Capitals’ outfit a few days earlier, the Lightning will be hoping they can secure a cruisy victory over the Flyers who have dropped to the bottom of the ladder. Southside will hope to give it their all and upset the Lightning and send off one of the greatest, Jenna O’Hea with a win.

Note: Bec Cole, Maddy Rocci and Kristy Wallace are the silver lining for the Flyers this season. Let’s hope they can put up a strong contest over the championship contenders.

It’s a battle of the up-and-coming teams. Bendigo would have to go in as favourites after their lengthened form, but the Flames have started to get it together over the past two weeks, positive signs for Shane Heal’s “three year plan.” The Flames injury woes have continued though, with Funda Nakkasoglu sitting on the sidelines after suffering a broken nose in round 14.